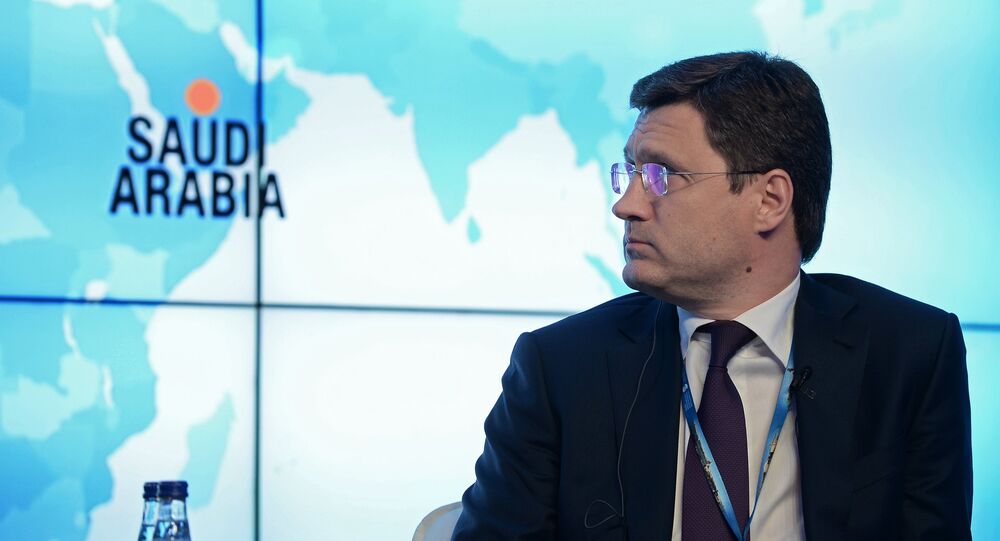 Russian Energy Minister Alexander Novak said that participation in the deal on oil output reduction between OPEC and non-OPEC countries is voluntary and there is no responsibility for violation of the agreement.

"Participation of all countries is voluntary. There is no responsibility for violation of the agreement. So, the nuance of the agreement is that countries, which agreed to implement the provisions of the document, should do it voluntary," Novak said in an interview with NTV broadcaster.