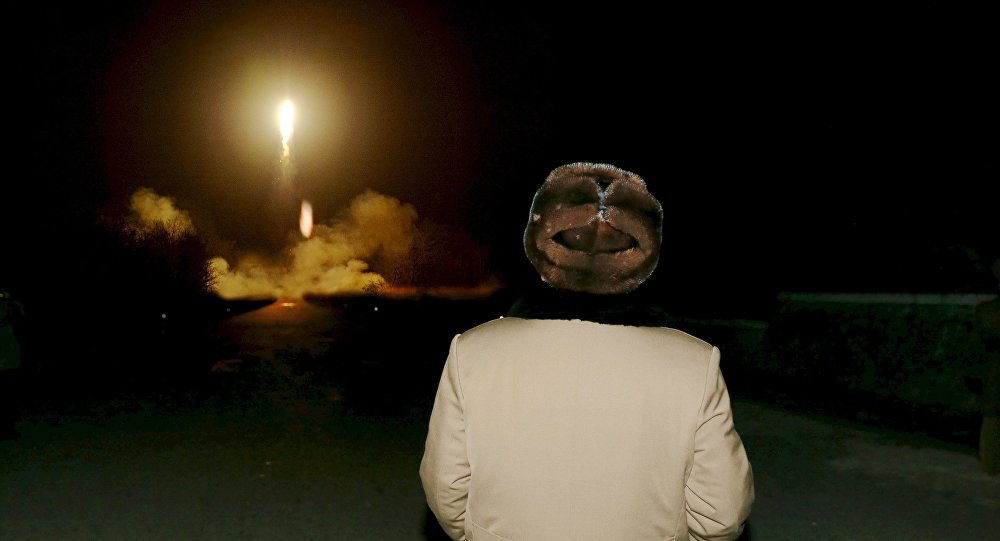 © Sputnik / Evgeny Biyatov
Lavrov: Russia-Japan Cooperation Important for Asia-Pacific Security
MOSCOW (Sputnik) – Earlier in the day, Russian Foreign Minister Sergey Lavrov held a meeting in Moscow with his Japanese counterpart Fumio Kishida and discussed the situation on the Korean peninsula among other issues.

"The sides welcomed the new UN Security Council resolution… the ministers pledged to jointly work in order to make this resolution as much effective as possible," Masato Otaka told reporters.

Russia, Japan Have Difficulties in Bringing Together Positions on Peace Treaty