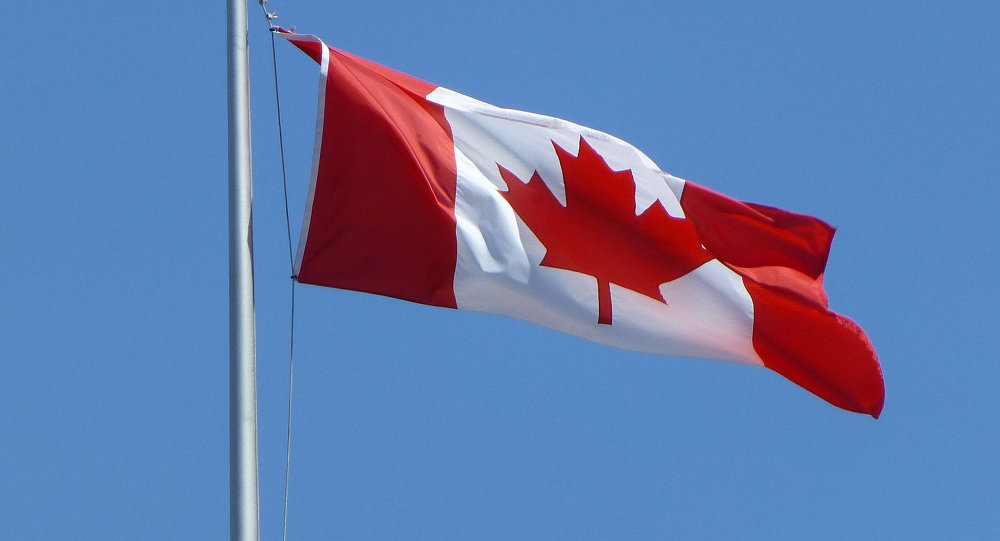 The Canadian federal government is considering a proposal to make sign language the third official language of the country. 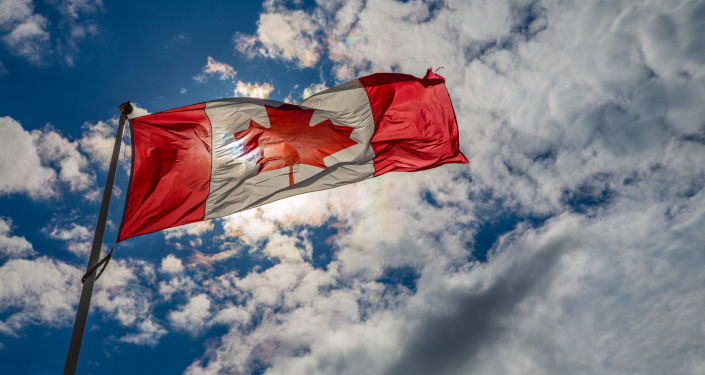 © CC BY-SA 2.0 / Tony Webster / Canadian Flag
Canada Invests $83 Million in Science Partnership With European Space Agency
A legislative proposal obtained by The Canadian Press suggests that the federal government is considering making sign language the third official language of the country, in addition to English and French. If passed into law, the legislation would require federal information and services to be provided in English, French, and in sign language.

The problem is complicated by the fact that there are two versions of sign language in use in Canada, the American Sign Language and la Langue des Signes Quebecoise.

"We know that Canadians with communication barriers and Canadians who are deaf and hard of hearing face these additional hurdles to being included in our society and our workplaces and our communities," the Disabilities Minister of Canada, Carla Qualtrough, said Thursday.

© Sputnik / HİKMET DURGUN
Merciless: Disabled Men, Children Recall Horrors of Life Under Daesh's Control Near Mosul
According to Qualtrough, the move will be a major step toward improving accessibility for the deaf and hard of hearing.

According to Qualtrough, the use of sign language was "widely discouraged and even forbidden in classrooms" in Canada until recently.

"I'm very keen to make sure that culture, that language is protected in some way," Qualtrough says.

The legislation is included in the UN convention on the rights of persons with disabilities, which Canada signed in 2010. This international declaration calls for countries to ensure that all public services be delivered in sign language, and encourages national governments to recognize it as an official national language.

If passed, the government expects the legislation to come into force at the end of 2017, or early 2018.