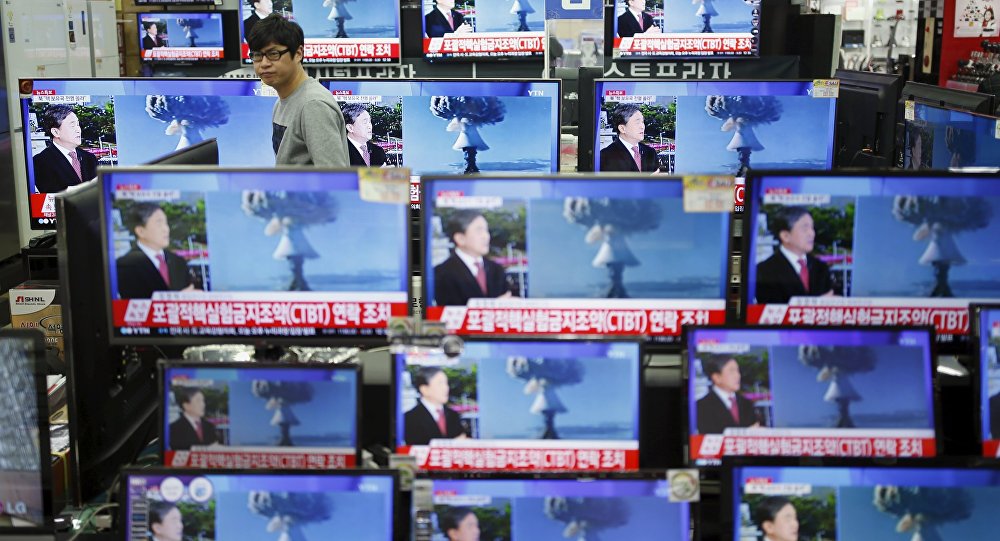 Additionally, OFAC sanctioned four companies for “exporting” North Korean workers to countries in Africa, Asia and the Middle East. Some of the revenue generated by those workers overseas is used for weapons development, the release explained.

Szubin said the sanctions aim to cut the flow of financial resources to the central government and disrupt Pyongyang’s nuclear program in response to nuclear tests, violations of UN Security Council resolutions and the development of weapons of mass destruction.

On Wednesday, the UN Security Council unanimously approved new sanctions on North Korea in response to the country’s latest nuclear test in September. The sanctions ban the export of statues and several metals and restrict coal exports by 60 percent.