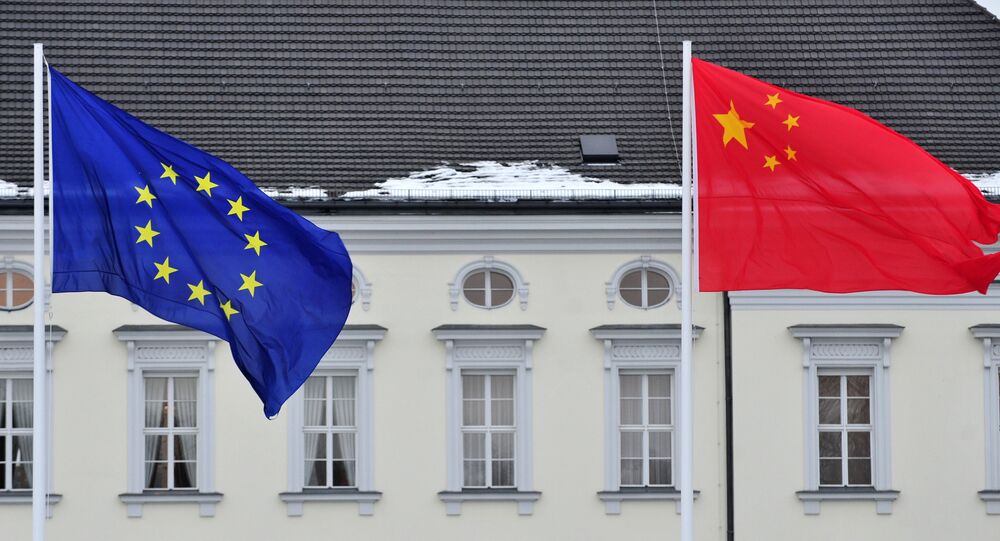 China and the European Union are becoming the most prospective markets for Russia in the context of the rise of protectionism in global trade, Minister for Trade of the Eurasian Economic Union's (EAEU) Commission Veronika Nikishina told Sputnik on Friday.

"Judging by a simple analysis that takes into account the trade volume with a partner, its share in global exports, the level of the partner’s tariff protection and the export share that corresponds to this tariff protection, the most prospective partners [for Russia] are the European Union and China," Nikishina said, asked about trade partners that Russia needs to consider first of all as protectionism rises.

She added that it is also up for the national businesses to assess how prospective this or that market is in each case.

In his Thursday address, Putin noted that Russia has a good potential to increase non-resource exports, and the country needs to fight for access to foreign markets more actively and decisively.

The rise of protectionism has been manifested in various parts of the world over the last year, with Brexit and Donald Trump's victory in the US election being the two brightest examples. Trump pledged to opt out of US free trade agreements, including the Trans-Pacific partnership (TPP), which made protectionism growth one of the most topical issues lately.