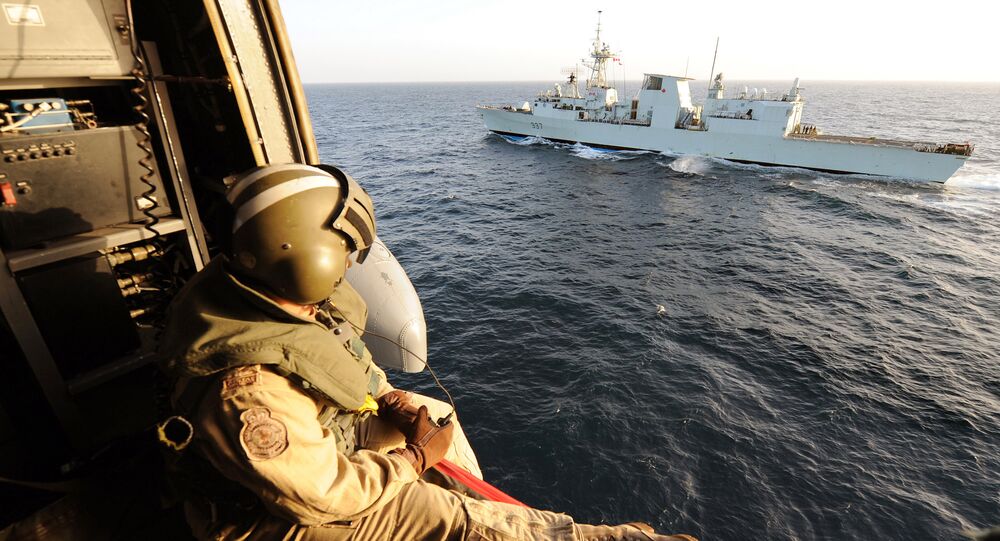 Nine-hundred-sixty members of the Canadian armed forces reported that they were victims of sexual assault in the last year, according to statistics released Monday by the Canadian government.

While just 0.9 percent of Canadian citizens reported being sexually assaulted in the last year, the rate for military members is almost double the national rate, at 1.7 percent, according to Reuters.

The survey results, which featured a response rate of 61 percent, necessarily failed to account for the 39 percent of those who did not respond. The number of sexual assault victims reported by the study could be a significant underestimation of the real measure, since victims of sexual assault can feel uncomfortable talking about the incidents.

This is not to suggest that the 960 armed forces members’ cases should not be taken seriously. Women, who make up around 15 percent of Canada’s armed forces, were four times more likely than men to report being sexually assaulted, Reuters reports.

At least 49 percent of women who were assaulted in the last 12 months said that the behavior was perpetrated by a supervisor or someone of higher rank. “Harmful sexual behavior is a real problem in our institution,” Chief of Defence Staff General Jonathan Vance said, adding that, “we know it, and we are trying to tackle it head on.”