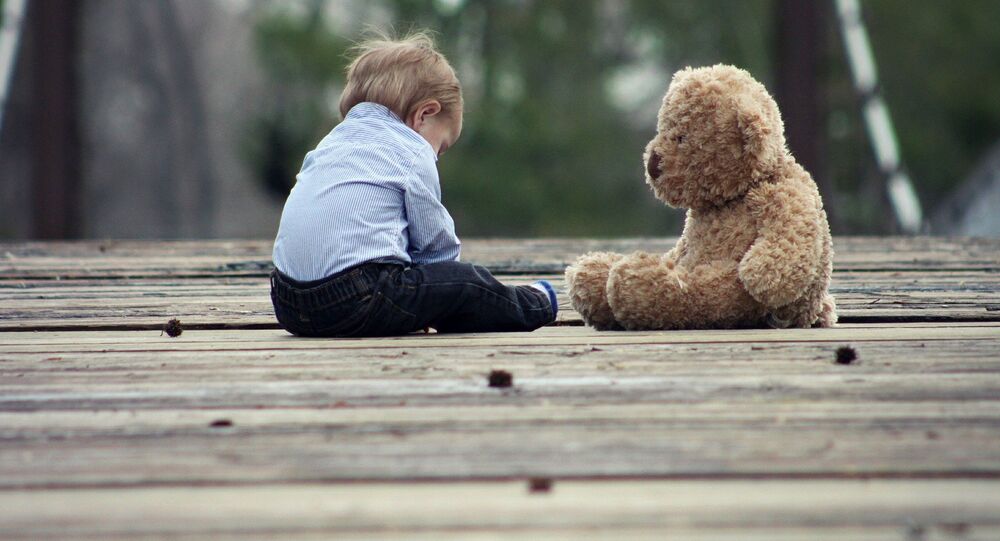 The next US administration will hopefully agree to renew dialogue with Moscow on adopted Russian orphans, Russia’s new presidential commissioner for children's rights said.

"A change of the US administration could help restore contacts. But I must stress that children who are already in the US will be our priority," Anna Kuznetsova told RIA Novosti.

Russia does not permit adoptions to the United States under a Dima Yakovlev law. It is named after a Russian-born toddler who died of heat stroke in Virginia after being left for nine hours in a locked car.

Yakovlev’s adoptive parents were acquitted of involuntary manslaughter, highlighting other cases where abuse of Russian children by US foster parents went unpunished.

© Flickr / Jack Fussell
Russia Gives Green Light to Child Adoption by Spaniards
There is no blanket ban for overseas adoptions of Russian orphans. Kuznetsova told RIA Novosti she planned to go to Italy on an official visit next month to work out a mechanism for monitoring children who are placed in a new family after having been adopted by Italian parents.

"If the visit to Italy comes to pass, we will discuss the issue of secondary adoptions and our participation in the process," she said, adding adoption laws varied from place to place. "Therefore we need to create mechanisms that would allow us to step in and help children."

Such mechanisms are already in place between Russia and France, as well as Russia and Finland. The countries cooperate within contact groups of corresponding bilateral commissions, Kuznetsova said.

Investigative Committee to Probe Drowning of Children in Karelia, Russia

Children Killed in Washington Were Adopted in Russia – Russian Ombudsman