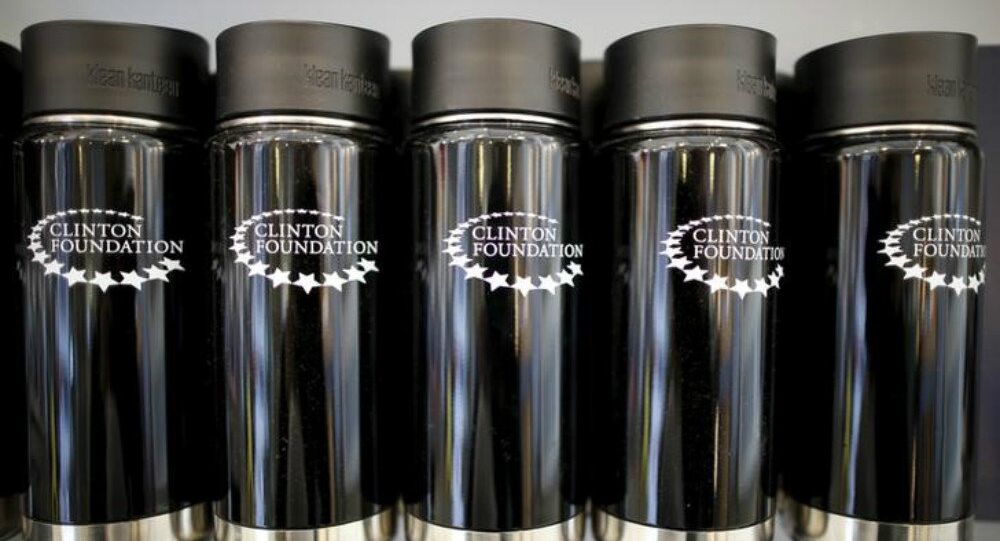 The administration of US President-elect Donald Trump plans to exert pressure on foreign states to make them investigate the activities of the Clinton Foundation in their countries.

© REUTERS / Brian Snyder
No More Pay to Play? Australia Halts All Clinton Foundation Funds
MOSCOW (Sputnik) — During the 2016 presidential campaign, Trump had repeatedly accused his Democratic Party's rival Hillary Clinton of criminal wrongdoings, including of those related to the activities of the Clinton Foundation.

The New York Post newspaper reported Sunday citing a source close to Trump's transition team that the new administration would make a number of key appointments to other countries, particularly to Haiti and Colombia, in order to probe the foundation's involvement in multimillion activities in Colombia and multibillion ones in Haiti.

“Haiti and Colombia will be key diplomatic posts for this ­because of all the money ­involved,” the source said.

The media outlet added that French financial authorities had already started investigations of the situation, when French government millions ended up in the foundation, and Norway and Australia had also decided to reduce their involvement in the activities of the organization.

Trump won the US presidential election on November 8. His inauguration will be held on January 20, 2017.