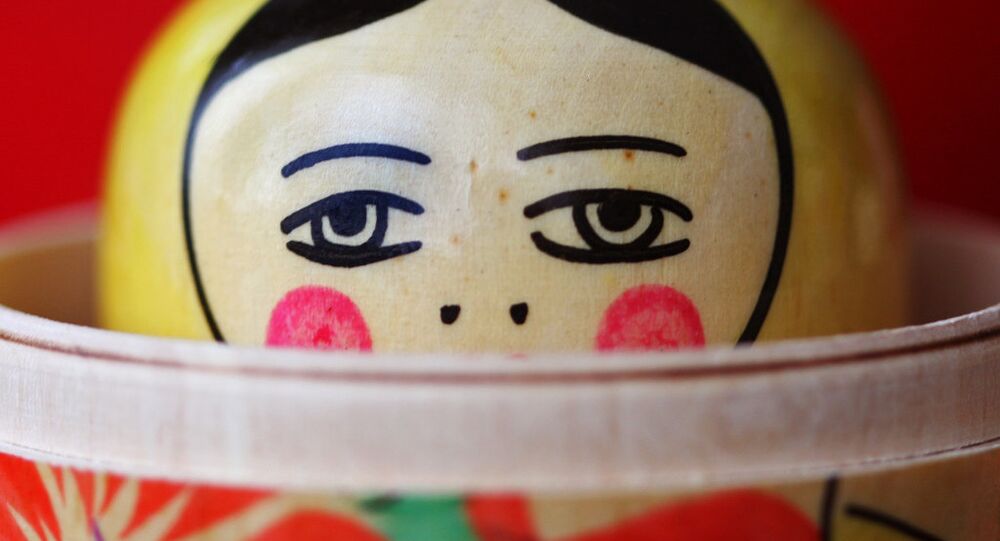 With the adoption by the EU Parliament of a resolution on countering the Russian media, the big question is what possessed the MEPs to pursue such a policy.

© Flickr / Anais Gómez-C
EU Resolution on Russian Media a 'Mixture of Absurdity and Idiocy'
In an interview with RIA Novosti, Professor Pablo Sapag Munoz de la Pena of the Madrid-based Complutense University, specifically focused on why the EU Parliament decided to adopt a resolution this week equating counteracting Sputnik and the RT TV channel with resistance to Daesh propaganda.

Sapag said that the beginning of the EU's open confrontation with Russia in the field of counter-propaganda reflects the EU's political impotence in other areas.

"The EU is an economic giant but a dwarf in political and military areas. Russia is stronger from the political point of view, and it pursues a clear and consistent foreign policy. Moreover, Russia has a tool in international politics, namely, a veto in the UN Security Council, something that the EU doesn't have," according to him.

"Russia also has the military capacity to realize its political ambitions, first of all, in Syria. The EU cannot compete with Russia in this sense, which is why Brussels seeks to shift the rivalry onto a field where it feels more comfortable, namely, media," Sapag said, pointing to the EU's inability to counter Russia using the mechanisms that Moscow applies on the global stage.

Sapag also drew attention to the fact that a total of 691 lawmakers participated in the vote: 304 voted in favor of the resolution, 179 against it and 208 abstained from voting.

© Sputnik / Evgeny Biyatov
EU Parliament Resolution 'Should Have Targeted Radio Free Europe, not Sputnik'
He said that the fact that a large number of the MEPs decided to abstain indicates that "they do not have a clear picture of this situation from both political and media points of view."

"Many MEPs realized the fact that the resolution does not make much sense and decided to abstain. It is obvious that the European Parliament includes an extremely anti-Russian sector comprising the MEPS from Eastern and Central Europe, which promoted the resolution," according to him.

Sapag believes that Russian media is certainly open for criticism, but no more so than the media outlets of any country.

"They have their own editorial policy, but this is also a feature of  the media of other countries. Does the Kremlin have influence on the media? Yes, but the same thing happens in the British media and any other country," he said.

He also said that Russia and the EU are now involved in an open political confrontation over Ukraine and Syria and that this confrontation has already spilled into the media area, to be more exact, propaganda.

"The European Parliament's resolution is nothing but a document which shifts political, economic and military conflicts into the media field," Sapag said.

He expressed concern about attempts to move the general confrontation between Russia and the EU to the information sector, something that Sapag said may lead to the situation when "an anti-Russian atmosphere in public opinion will be created as a result."

"Thus far, such an anti-Russian rhetoric has spread neither to all the political centers nor public opinion in general," he said.

The document takes the view that Russia is allegedly engaged in propaganda against the European Union.

The authors of the resolution equate countering the Russian media with the resistance to the Daesh terrorist group and call on EU member states to boost financing counter-propaganda projects.