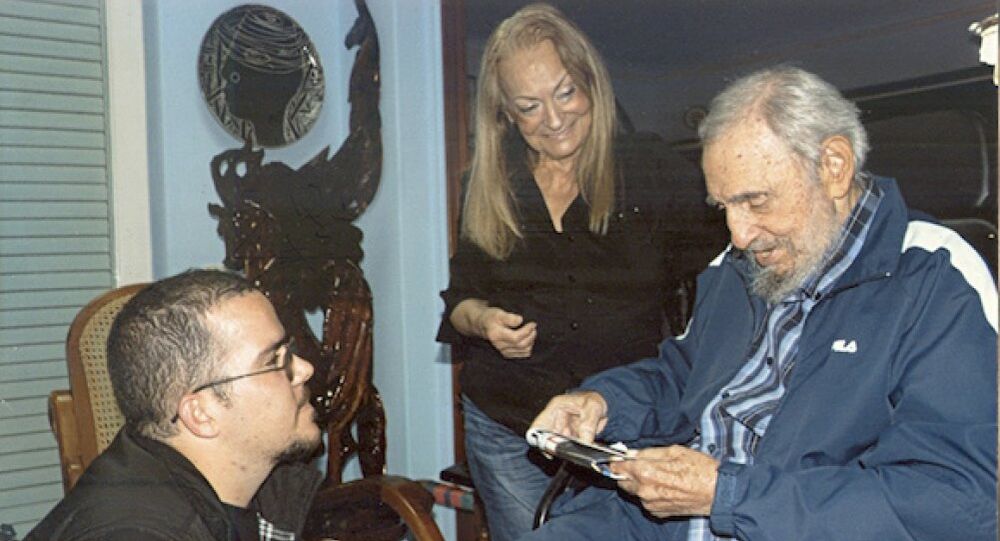 The Mexican leader also expressed regret over the death of the Cuban politician.

"Fidel Castro was Mexico's friend, he had contributed to the relations based on trust, dialogue and solidarity. I regret about the death of Fidel Castro, the leader of the Cuban revolution, the symbol of the 20th century," Pena Nieto said on his Twitter account.

Maduro said that in talks with Raul Castro the Venezuelan leader voiced support and solidarity to all the Cubans.

"I have just spoken to President Raul Castro, I have voiced support and solidarity after the death of comandante Fidel Castro to him and to the whole Cuban nation," Maduro said on his Twitter account.