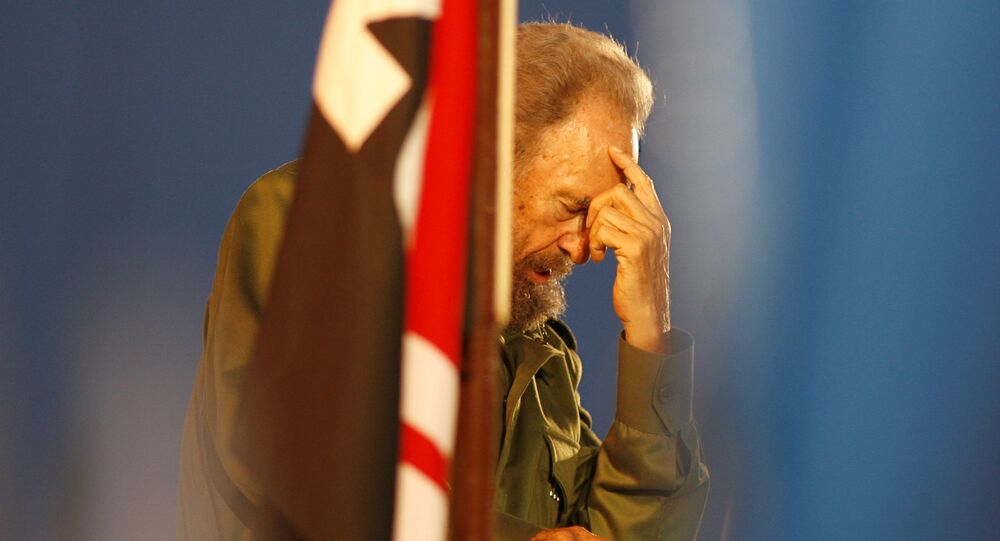 The death of former Cuban President Fidel Castro is loss to both the Cuban people and the humanity as a whole, the chair of the Foreign Affairs Committee of the Russian upper house of parliament said Saturday.

"The death of Fidel Castro is a loss to both the Cuban nation and the humanity. Apart from stance on this person, its scale was of world-wide historic importance and had a real impact on the world's history. Such things could be said not about every politician," Konstantin Kosachev told RIA Novosti.

He added that the name of the Cuban politician would be in the history of humanity forever.