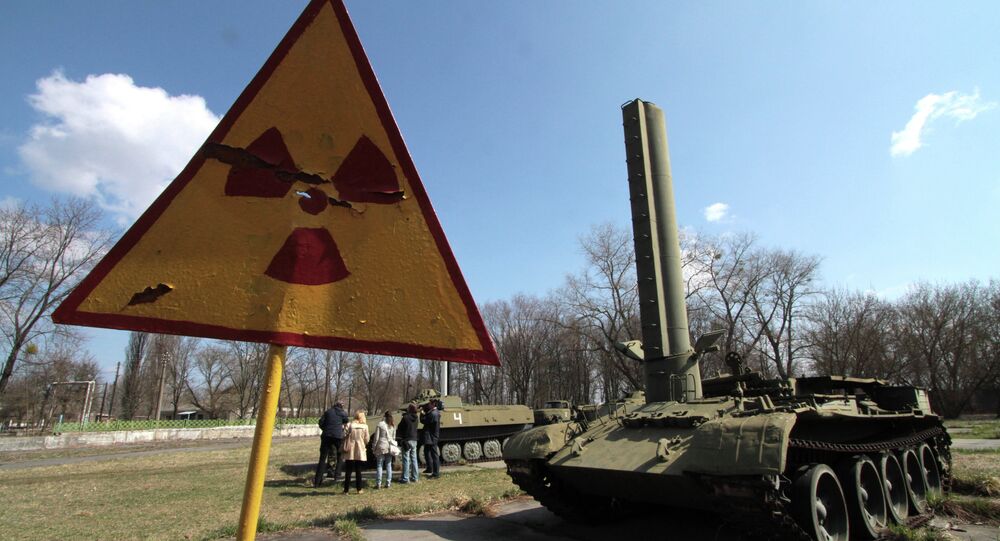 A five-day meeting of representatives from 45 nations has ended with an agreement to update a rating system for nuclear accidents using a scale of zero to seven, the UN International Atomic Energy Agency announced in a press release.

WASHINGTON (Sputnik) — The scale was devised following the 1990 Chernobyl nuclear accident in the former Soviet Union, with seven being the worst possible release of radiation, the release explained.

"In taking stock of how the scale has evolved, the meeting gave perspective for the work that will be done on the revision of the INES [International Nuclear and Radiological Event Scale] User’s Manual, the rating guidance for INES, as well as on actions required to promote the implementation and harmonized use," INES Advisory Committee Co-Chair Marty Larabie said in the release on Friday.

The rating system initially focused on nuclear power plants, but it has since been revised to include all incidents involving the release of radioactivity, such as accidents in a nuclear medical facility, the release noted.

The scale would presumably be used following a terrorist attack with a so-called dirty bomb, which would consist of a conventional explosive that disburses radioactive material.