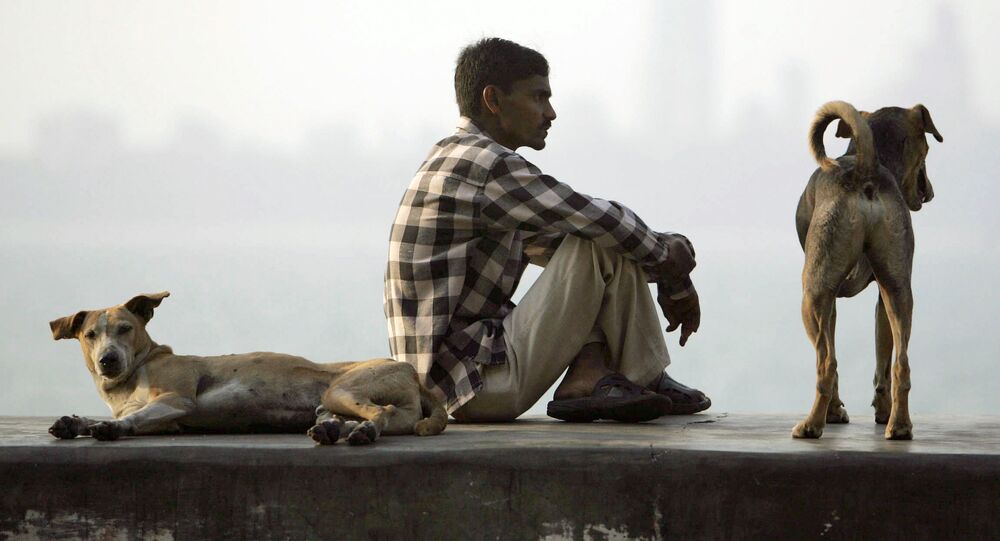 Your Dog Is Even Smarter Than You Think, Study Reveals

Until now it was commonly believed that this useful skill had only evolved in primates, but a new study, published on Wednesday in the US journal ‘Current Biology,' proved self-centered humans wrong again.

© Photo : Pixabay
All Pigs Are Equal But Some Are Moodier Than Others, New UK Study Finds
A theory that dogs can pay attention, remember and recall what people do regardless of whether they expect to be rewarded for it is not an easy one to prove, for one can't just interview a dog. But co-authors from the Department of Ethology at Eötvös Loránd University in Budapest found a way to prove the idea through a harmless experiment.

The scientists tested 17 dogs using a modified version of the "Do as I Do" method. First, the dogs were trained to imitate human actions on command. For instance, if their owner jumped in the air and then shouted "Do it!" the dogs would jump in the air too. After that, they were re-trained to simply lie down on a blue carpet after any command.

© Flickr / Tico
Study: Army Can Do More, Better With Electrical Brain Stimulation
When dogs were afterwards unexpectedly given the "Do it!" command, surprisingly many of them could replay the previously demonstrated actions after both short and long time intervals, even though they were no longer required to record those actions in their heads.

Researchers believe the experiment provides enough evidence that dogs have a much more sophisticated memory which has never been proven before to exist in non-human animals.

"The results of our study can be considered as a further step to break down artificially erected barriers between non-human animals and humans," Fugazza wrote in the essay, adding, however, that dogs' memories do seem to fade over time.