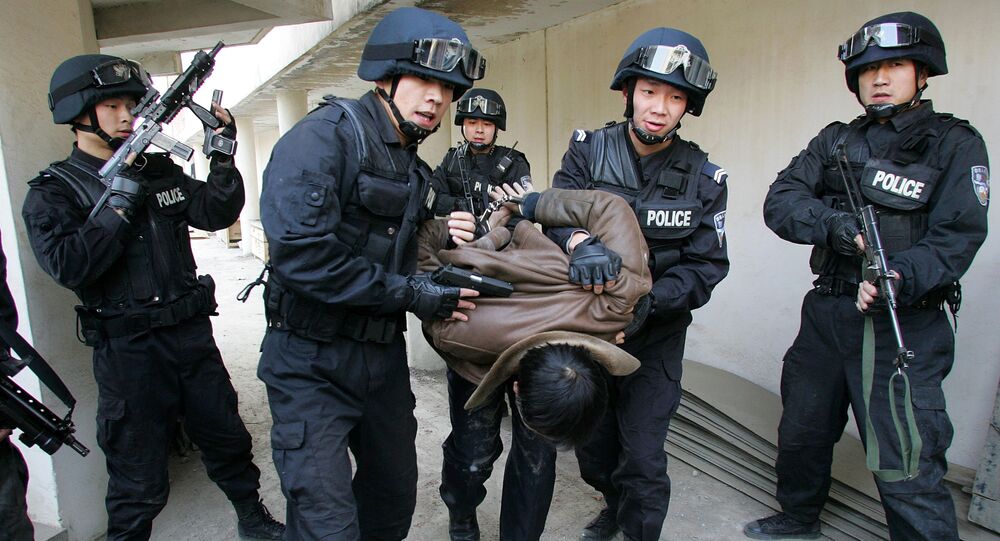 China plans to boost its political, economic, development, military and anti-terrorism cooperation ties with the Latin American and Caribbean region, the Chinese government said in a policy paper released Thursday.

The Chinese government launched its first policy paper on Latin America and the Caribbean region in 2008 with the aim of developing a broad strategic approach to cooperation.