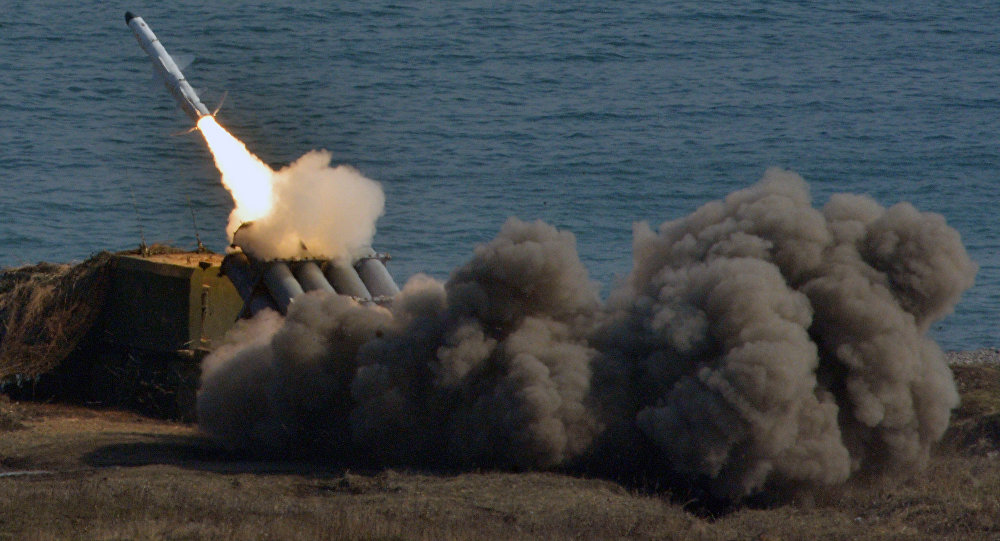 Russia’s deployment of missile systems to the southern Kuril Islands that are subject to a dispute between the countries will not influence bilateral talks on the peace treaty, Japanese Chief Cabinet Secretary Yoshihide Suga said Thursday.

“I believe no,” Suga told reporters answering the question whether deployment of missile systems will have an impact on the negotiations.

He noted that Japan was going to hold talks to achieve a solution that would satisfy both parties.

“We continue to observe [the situation]. We believe that it is necessary to solve directly the issue of the Northern Territories [Japanese acronym for the south Kuril Islands],” Suga added.