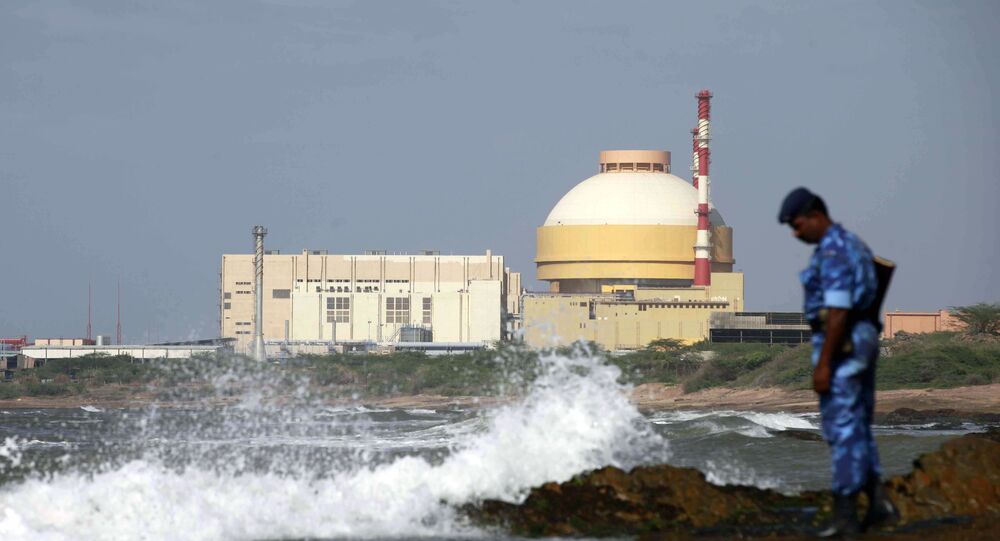 Russia’s Rosatom expects to sign with India an agreement on construction of the third stage of the Kundankulam power plant.

“The preparation of two key documents for the third stage is ending. The work is also underway simultaneously in two directions, a general framework agreement on the fifth and the sixth units and an intergovernmental credit protocol. The talks are underway. I expect that the signing will take place in the nearest future,” Spassky told reporters.

An active phase of construction of the second stage of the Kudankulam nuclear power plant in India with Russian participation will begin in the first quarter of 2017, Nikolai Spassky added.

“Now we aim for [pouring] of first concrete in the beginning of next year,” Spassky told reporters, adding that it was likely to take place in the first quarter of 2017.

Rosatom Considers No Restrictions on Commercial Supplies of Uranium to US