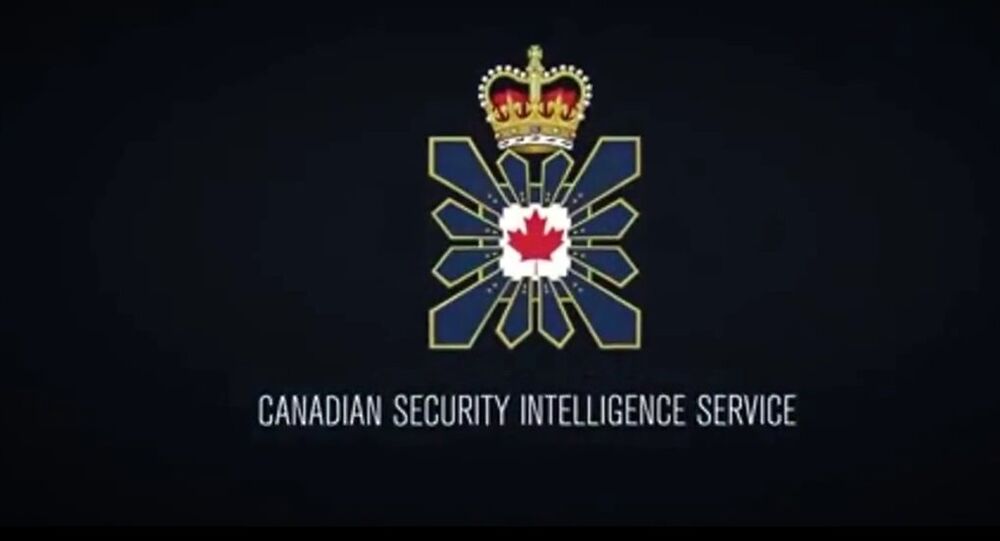 "Russia and China, in particular, continue to target Canada's classified information and advanced technology, as well as government officials and systems," the briefing notes, obtained by the Canadian Press through an Access to Information Request, said.

"States and other entities abroad have interests… and will pursue those interests by a variety of means," Mufti told the Canadian Press. "Some will do so through espionage and interference, targeting the Canadian economy, strategic interests and assets, societal institutions and members of the diaspora."

In October, US authorities accused Russia of trying to interfere with the election process in the United States by breaching of the Democratic National Committee (DNC) email servers, but have offered no proof to back their claims.

Russian officials have denied the allegations, calling them absurd and further stating Moscow does not want to interfere in or attempt to influence the US elections.