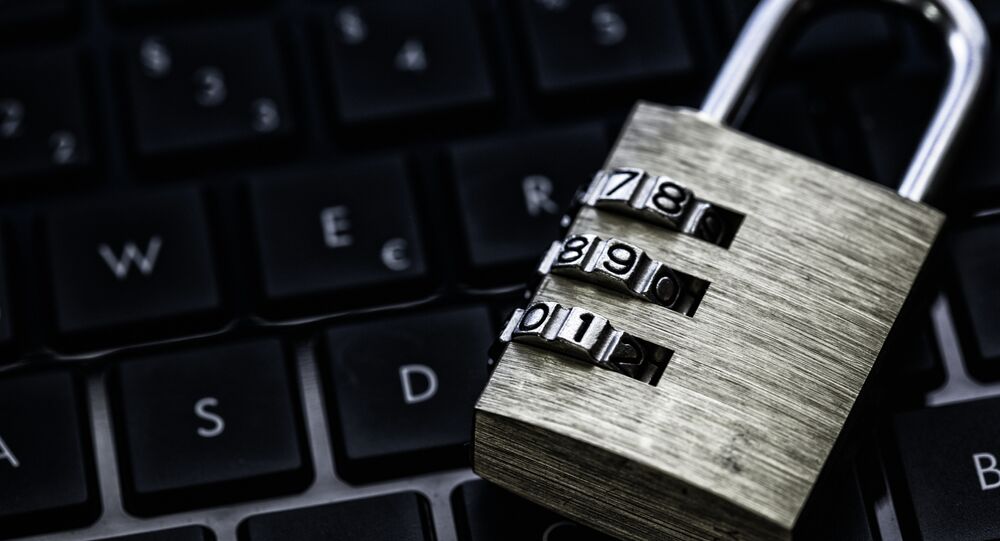 The Russian website InoSMI.ru, which publishes foreign media articles translated into Russian, has been unavailable for all those in the European Parliament, Estonia's MEP Yana Toom said on her Facebook page.

Pixabay
RT Broadcaster Website Suffers Massive Two-Hour DDoS Attack
Member of the European Parliament from Estonia Yana Toom said on her Facebook page that access to the Russian website InoSMI.ru, which publishes foreign media articles translated into Russian, had been blocked at the European Parliament earlier on Friday due to website's alleged distribution of malicious software.

The website, launched by RIA Novosti in February 2004, is visited by tens of thousands of users from Russia and beyond on a daily basis. It features translations of articles published in the world's leading newspapers and magazines.

"Next week in Strasbourg, the Parliament will vote for a resolution on the fight against propaganda of third countries; yes, you understood it correctly: the main third country is Russia," Toom's Facebook account read.

"But now, without waiting for the vote, MEPs decided jump the gun and block access to the InoSMI.ru website on the European Parliament's computer network," she noted.

She added that after she sent a relevant request to the European Parliament's IT service, they called back saying that "the domain inosmi.ru was blacklisted, because we have received an indicator of compromise (IOC) from the partner, stating that the site was used for malware delivery."

"Although we have received several complaints to unblock it, the website will remain blocked for EP security reasons," according to the service.

Toom said that although she seldom visits the InoSMI website, she has never seen it distributing any spam and that she decided to submit a request because she "does not like censorship."

Meanwhile, Toom's latest post on her Facebook page read that "the colleagues from the support service heeded the call and unlocked the InosSMI website on the European Parliament's computer network."

She expressed satisfaction about the fact that "the censorship is over at this stage."