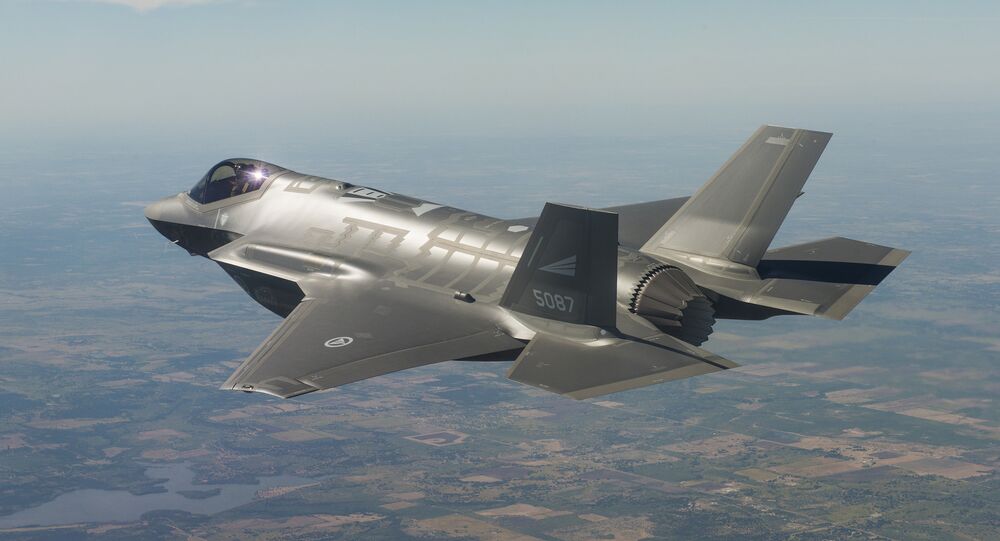 On Wednesday a Boeing Military Aircraft executive made a bid for a Canadian defense contract by tacitly disparaging competitor Lockheed Martin, and making note of the close relationship the country has maintained with the company.

Boeing President Shelley Lavender, attempting to cozy up to the government, pointed out some of Lockheed’s flaws during a speech at Ottawa’s Canadian Aerospace Summit. The Financial Post quotes her saying, "(Boeing is) providing the capabilities needed for today and tomorrow at a fraction of the cost and risk of development programs, programs that have been delayed and continue to have uncertain delivery schedules and operational costs."

She added that her company is "inserting the latest technology into existing and new aircraft, we are driving down costs, we’re increasing quality and meeting or beating our customers’ delivery requirements."

Lockheed CEO Marillyn Hewson made a similar overture on Tuesday during a visit to Ottawa, calling the country one of Lockheed’s "most valued partners," and touting the "special relationship between the US and Canada." Lockheed is trying to get the Liberal government to keep its F-35 as a replacement for Ottawa’s aging fleet of Boeing CF-18 fighter jets, a decision brought about by an unpopular single-source contract acquired under former Prime Minister Stephen Harper, a Conservative.

Hewson said, "Since the beginning of the program in 2001, more than 110 Canadian companies have contributed to the development and production of the F-35, bringing advanced technology and engineering work to Canada,” adding that the company is "proud to be a part of Canada’s past, and we’re committed to helping this nation succeed in the future…We look forward to continuing our strong partnership for many more years to come."

The issue of the sole-source contract also arose during the campaign season, with Harper remarking that, "The Liberal Party is living in a dream world if they think we can pull out of the development project of the F-35 and not lose business…I don't know what planet they're living on." according to CBC.

EU, Canada Call for Resumption of Syrian Truce, New Round of Peace Talks