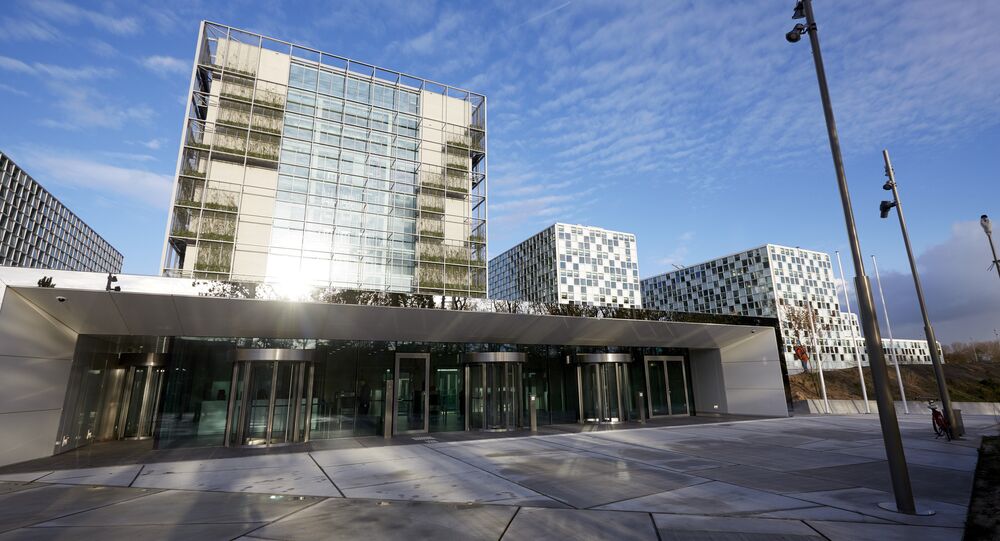 Russian President Vladimir Putin signed an order on Russia's refusal to take part in the Rome Statute of the International Criminal Court, according to a document published on the Russian government's official portal for legal information.

"The International Criminal Court has not justified hopes placed upon it and did not become a truly independent and authoritative judicial body," a statement published on Russia's Foreign Ministry's website said.

"Russia consistently advocates that people guilty of grave offences must be held accountable, the document points out. Russia was at the origins of creation of Nuremberg and Tokyo tribunals, took part in developing of the basic laws against such grave international crimes as genocide, crimes against humanity and war crimes. This is the reason why Russia voted in favor of adopting Rome Statute of the International Criminal Court on September 13, 2000," the statement pointed out.

It was further noted in the statement that Russia is concerned with the ICC's attitude toward the events of August 2008: "The attack carried out by Saakashvili's regime on peaceful Tskhinvali, the murder of Russian peacemakers brought accusations from the ICC addressed to South Ossetian fighters and Russian military personnel. The eventual investigation of Georgian administrative officials' actions and orders was purposefully left to Georgia's jurisdiction and remains out of the ICC's attention focus."

"Such an about turn speaks for itself. In these circumstances, it is hardly possible to talk about trusting the ICC," the statement said.

The statement explained that Russia's decision not to become a member of the Rome Statute of the International Criminal Court, or, formulated differently, to withdraw its signature from the document, implies legal consequences introduced in Vienna Convention on the Law of Treaties of 1969.

The Rome Statute, which took effect in 2002, is the basis for the International Criminal Court's activity. Russia signed the international treaty in 2000 but has not ratified it so far.

ICC Controversy Poses Question of International Law vs 'Might is Right'