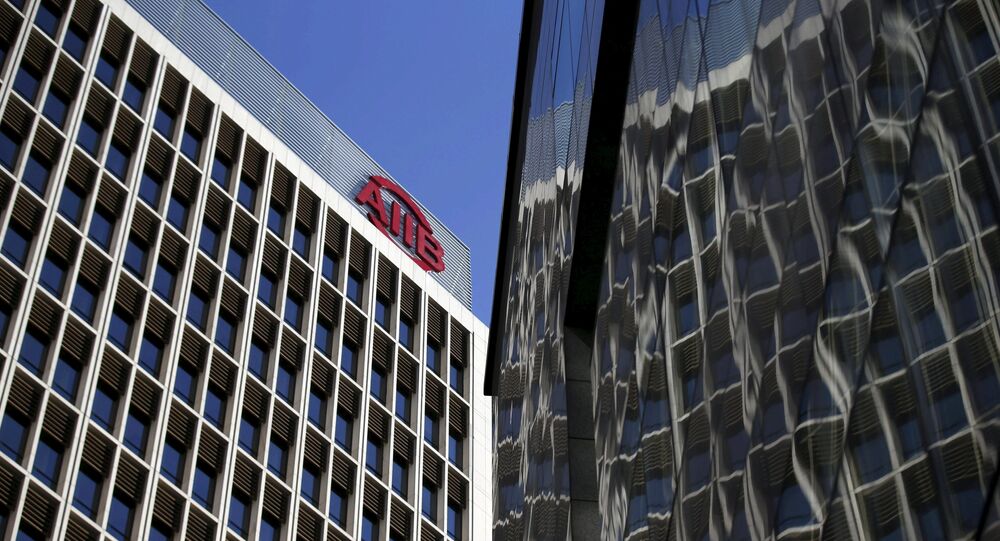 US May Become Member of AIIB Bank When Trump Takes Office

“I have heard that a certain senior official of the President Barack Obama speak good of the AIIB and after Donald Trump won, I was told that many in his team have an opinion that Obama was not right not to join the AIIB … So we can’t rule out that the new government in US endorsing the AIIB or indicating interest to join as member,” Jin said as quoted by the People Daily newspaper.

He added that during the formation of the AIIB, the United States “saw the new body as a threat to its dominance and importance in the world economic order.”

The bank head stressed that he believes there is enough space in the global economic space for several financial bodies to operate simultaneously successfully.