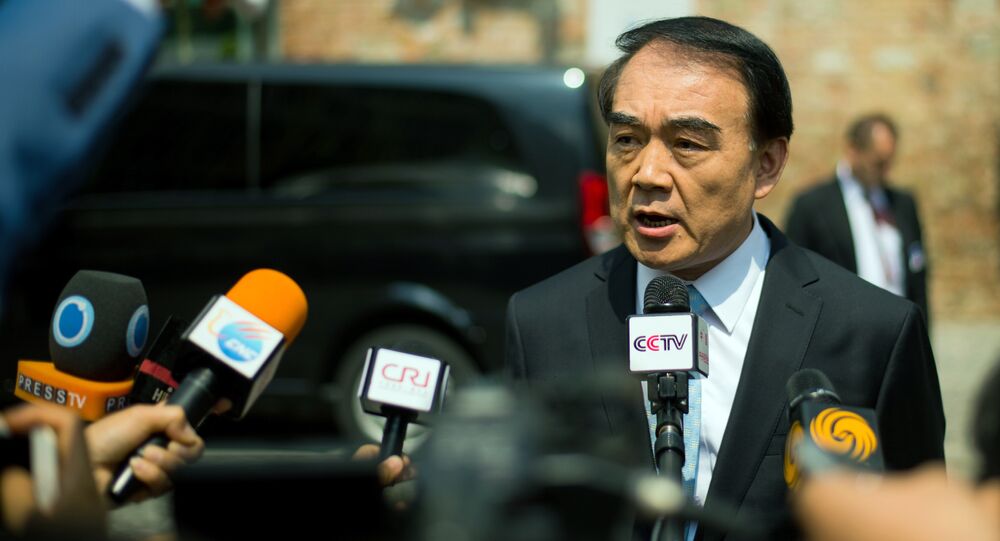 "We hope that promotion of the FTAAP serves not only Chinese interests, but also the interests of the other regional economies, including the United States. We hope that the new US government and president will continue supporting the creation of the FTAAP," Li said at a special briefing.

Li added that Beijing is hoping for continued cooperation with Washington to resolve their disputes and achieve the goal of sustainable development of the bilateral relations.

FTAAP, which is expected to include all APEC members, has been under discussion among Pacific Rim nations for years. In 2014, China proposed a roadmap for translating APEC’s vision of the deal into reality, which provided for a collective strategic study of the pact, to be concluded by the end of 2016.

China Hopes for Cooperation With New US Administration - Foreign Ministry

What to Expect From US-China Relations After November 8 Election