'Geopolitical Inertia': How Will NATO, Pentagon Change Under Donald Trump

Donald Trump's presidency will unlikely see any drastic changes in the Pentagon or for NATO, according to RIA Novosti political analyst Alexander Khrolenko.

© Sputnik / Alexey Filippov
Trump's Victory in US Presidential Election Is 'Revolt of the Masses'
Given that major states possess considerable geopolitical inertia and that changes in strategies take plenty of time, it would be wrong to expect any dramatic changes in Pentagon and NATO funding and development programs, RIA Novosti political analyst Alexander Khrolenko pointed out.

In his article titled "How will the Pentagon and NATO change under the new US President, Khrolenko recalled that the American system of state management cannot be reduced to a one-man rule.

According to him, the system stipulates no significant changes in law enforcement agencies and various intelligence services.

A US presidential candidate's pre-election slogans do not always turn into full-fledged state decisions, Khrolenko recalled referring to Donald Trump's previous statements on bolstering relations between Moscow and Washington.

"Considering that the development of armed forces and the implementation of strategies are in line with the economic interests of a state, the Pentagon and NATO will remain the US's priority instruments. Despite the 45th US President's strong desire [for changes], the national military strategy of confrontation with Russia will not be altered," Khrolenko said.

© Sputnik / Mikhail Voskresenskiy
Trump's Victory 'Shows Ordinary Americans Want to Work with Russia in Syria'
In this vein, he recalled of the current military and political crisis of American exceptionalism and Donald Trump's electoral skepticism concerning the "outdated" NATO system.

Even so, Khrolenko added, it is safe to assume that "the White House is the last place on the planet where they can hatch plans on the elimination of the alliance."

As for Washington's and NATO's ties with Russia, they deteriorated significantly after the alliance's eastward expansion, Khrolenko said, warning that mending relations with Moscow while simultaneously deploying NATO troops along Russia's borders is unrealistic. 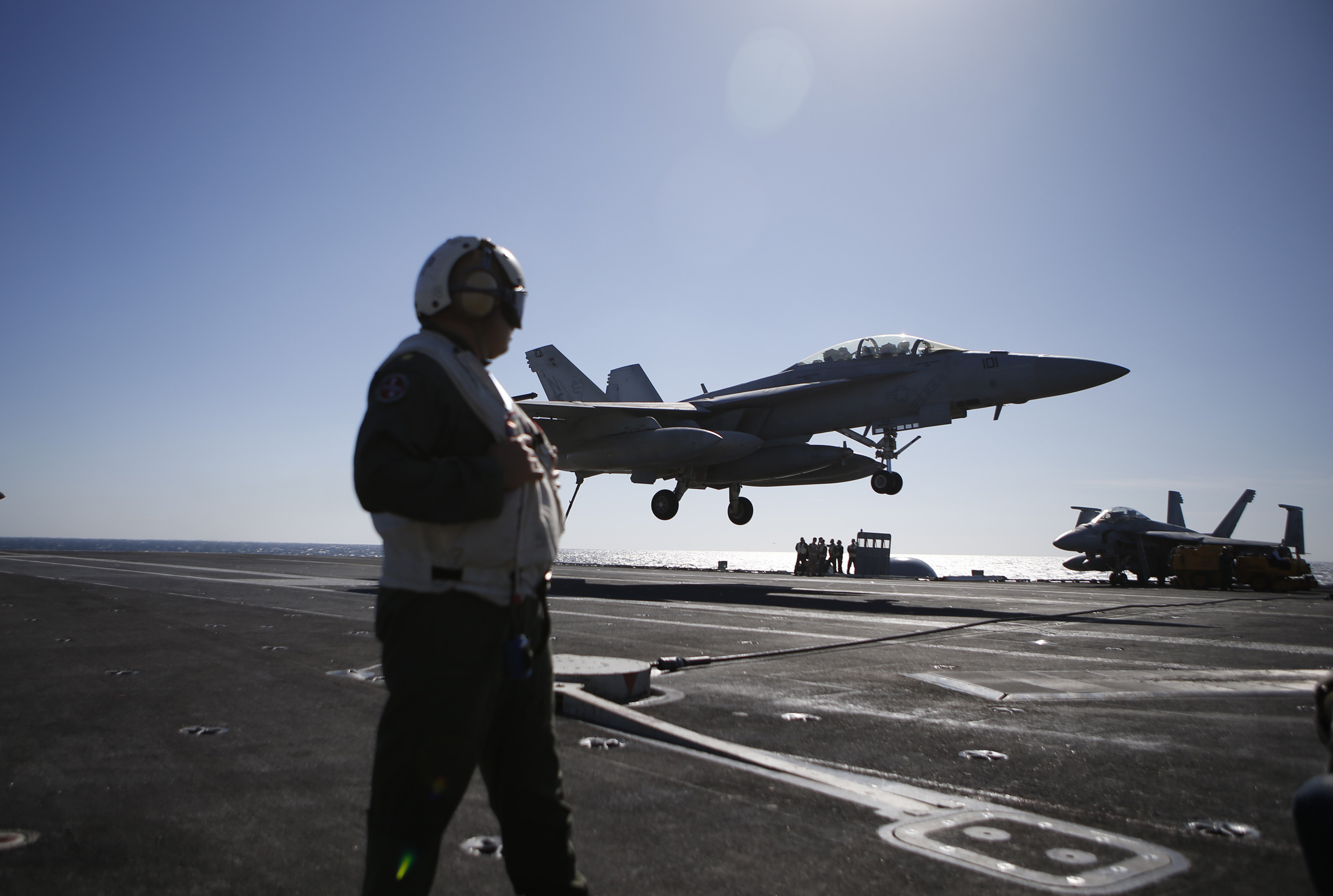 © AFP 2019 / POOL / Kim Hong-Ji
A US Navy crew member looks at an F/A-18 Super Hornet fighter landing onto the deck of the USS Ronald Reagan, a Nimitz-class nuclear-powered aircraft carrier, during a joint naval drill between South Korea and the US in the West Sea off South Korea on October 28, 2015

In this regard, he remained skeptical about any possible military and political upheaval in Europe when Trump takes the hot seat in the United States, which Khrolenko said may now consider reducing its military bases abroad.

"However, American pragmatism will eventually prevail, and Washington will continue to support its NATO allies with the US arms supplies to them expected to increase," he added.

Also, Krolenko pointed out that the past few years will see Washington's further efforts to boost its clout in the Middle East and the Asia-Pacific region where huge deposits of oil and gas are concentrated, among other things.

Separately, Khrolenko noted that the White House's plans to deploy elements of the US missile defense system in South Korea which he warned may lead to serious conflicts with Pyongyang and China.

"In this area, Trump may also face geopolitical inertia and conundrums in the east," Khrolenko said. 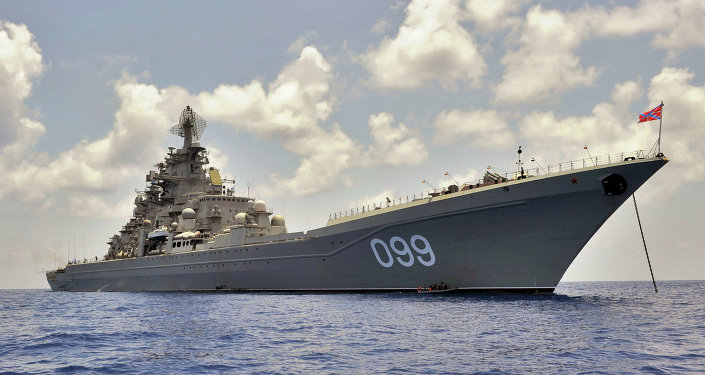 © Sputnik / Grigoriy Sisoev
NATO 'Playing Mean Tricks' Amid Inability to Pressure Russia Over Syria
He quoted French political scientist Pierre Picard as saying that "Trump's political course is to clinch deals with major powers, including China and Russia, and to agree with their leaders in order to share geopolitical roles, as well as to maintain peace in the US under the new world balance, something that significantly reduces the risk of conflicts. "

However, Khrolenko concluded, even despite Donald Trump's personal charisma, Washington's economic interests and its long-term strategy of "extended deterrence" will not allow the 45th President of the United States to substantially change the military and political foundations of American power.

Trump Will Build Relations With Russia Carefully - US Diplomat

'It is Desirable': Berlin Calls for More Trusting Russia-US Ties as Trump Wins