According to reports, Chinese Vice Minister of Public Security Hongwei Meng was elected the new president of the International Criminal Police Organization. 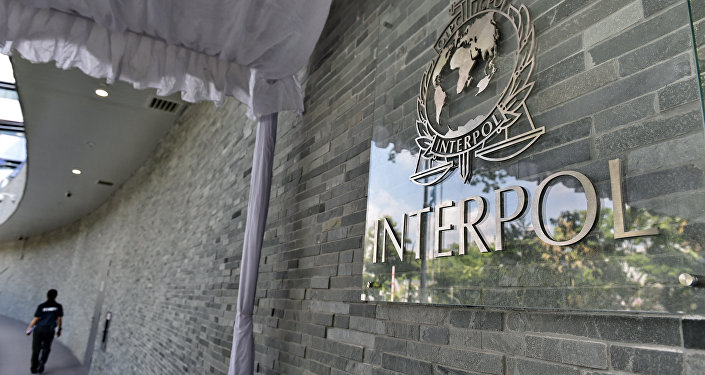 At the same time, Russia's Alexander Prokopchuk, head of the Interpol’s National Central Bureau in Moscow, was elected Interpol Vice President in the first time a Russian citizen took this post in the international organization, according to Interpol’s Twitter account.

Prokopchuk was elected to the position with an overwhelming 127 votes in favor with only 10 against, and eight abstentions, a source told RIA Novosti.

The International Criminal Police Organization (Interpol) is holding its 85th General Assembly on November 7-10 in Bali, Indonesia. The agenda of the four-day meeting reportedly includes threats posed by terrorists returning to their countries of origins after taking part in combat, as well as the rise of the use of social media as a terrorist recruiting tool.

Interpol 85th General Assembly Kicks Off in Indonesia on Monday