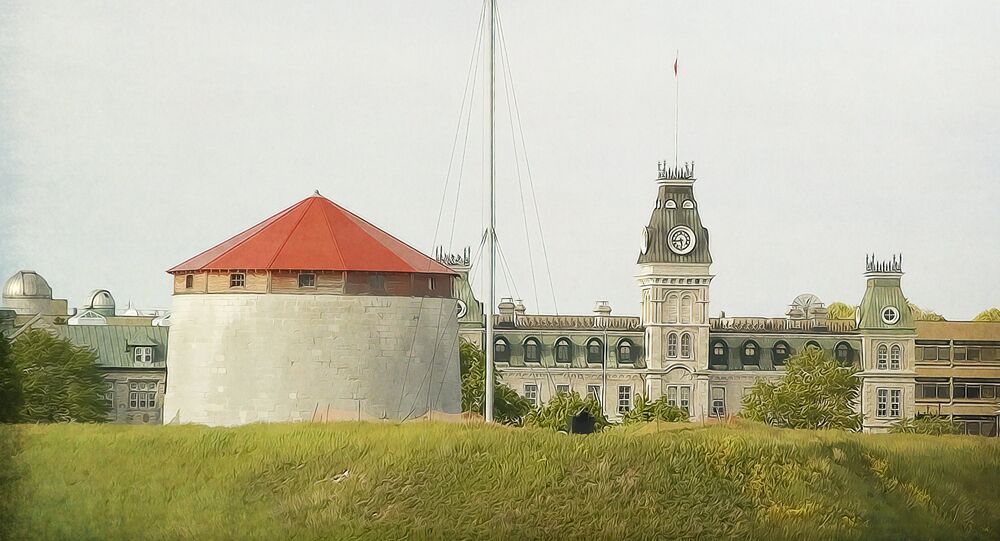 A string of suspected suicides and allegations of sexual misconduct have lead to Senior Canadian Armed Forces commanders ordering a review of the prestigious Royal Military College of Canada.

© AP Photo / Ricardo Mazalan
US Army to Investigate Rape Claims in Colombia by Soldiers, Contractors
A team of eight current and former military officers will be reviewing everything from the college’s academic programs and infrastructure, to the mental state of the students. They will also be looking into what kind of support is available for students.

From May through August, three students mysteriously died on campus, and through the deaths are still being investigated and the cause of death has not been confirmed in any of the cases, all are suspected to have been suicide.

The investigation begins on Wednesday and will continue for the next two months. The team is expected to interview students and staff, as well as scour through documents, to figure out recommendations for changes.

“It’s unusual,” Vice-Admiral Mark Norman, the military’s second-highest-ranking officer, said during an interview this week, the Star reports. “But with that unusualness comes an indication of how seriously the chief of defence staff and the entire senior leadership are taking this issue.”

expertinfantry
Female Military Veterans Six Times More Likely to Commit Suicide Than Other Women
The team is expected to report back to Norman by the end of the year.

“Everything from alleged infractions that weren’t necessarily being handled the way we would have expected them to be handled to some questionable behaviour in terms of cadets leading cadets under the guise of training,” Norman said. “The habitability of the residences. Just a whole range of things.”

In 2015, now-retired Supreme Court justice Marie Deschamps reported that a yearlong investigation she conducted determined that sexual assault was a constant risk at the college, and that sexual harassment was considered a “rite of passage.”

“There is an undeniable problem of sexual harassment and sexual assault in the (Canadian Armed Forces), which requires direct and sustained action,” Deschamps wrote in her report.

She also alleged that the military refused to address the “extent and pervasiveness of the problem of inappropriate sexual misconduct.”

US Military Must Tackle High Suicide Rates – US Secretary of Defense

Suicide Rates in US Military Worse Than Pentagon Reported