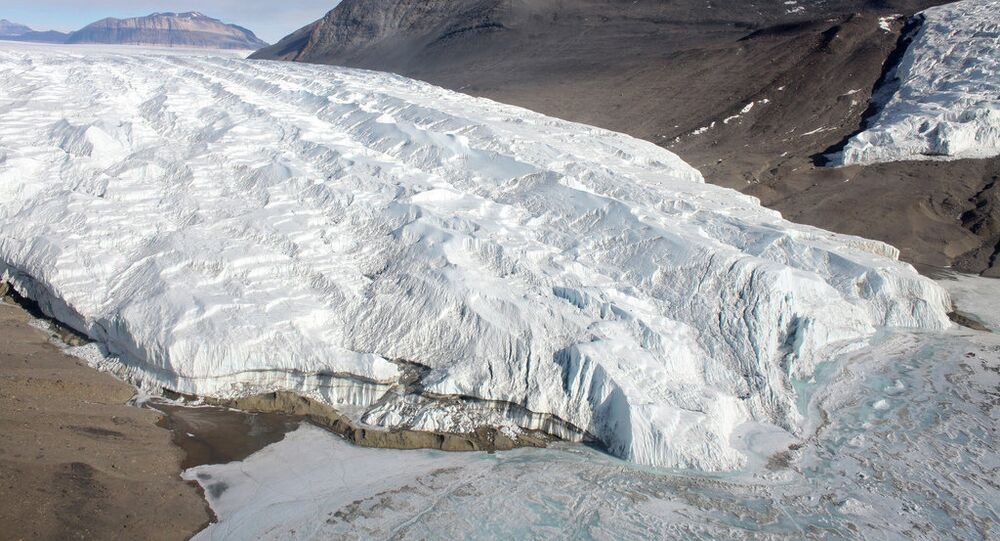 China launched its 33rd Antarctic research expedition, which is due to last 161 days to be completed in April 2017, local media reported Tuesday.

The expedition involving 256 people will be finished on April 11, the news agency reported.

The icebreaker is expected to visit four Chinese research stations in Antarctica, namely the Antarctic Great Wall, Zhongshan, Kunlun and Taishan stations. The scientists intend to accomplish 72 research missions, involving identification of the appropriate place for constructing a new station at the Ross Sea, which is a deep bay of the Southern Ocean.

Besides, China plans to build astronomical observatory on the South Pole during the expedition.