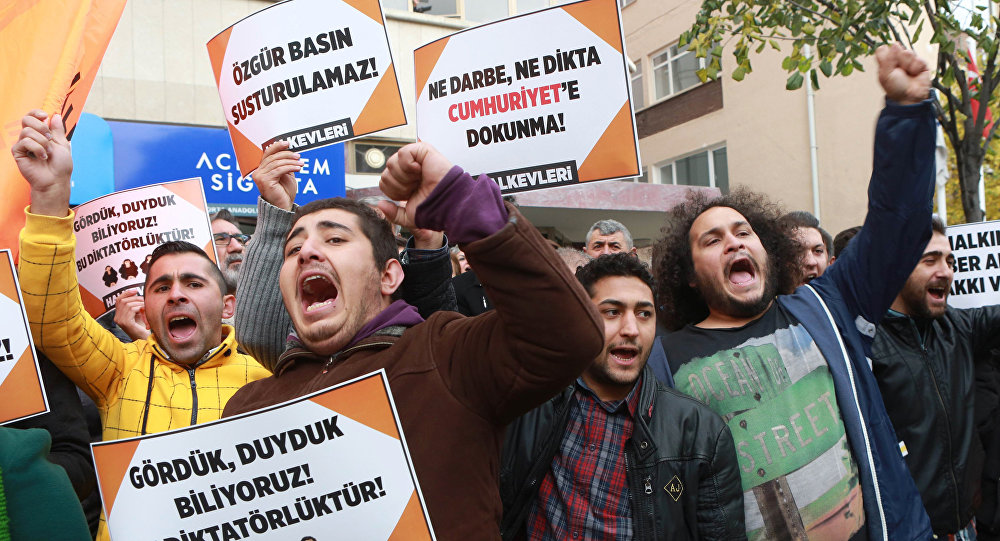 French Foreign Ministry's spokesman said that French Authorities closely monitor freedom of expression in Turkey after a closure of a number of media outlets and arrests of journalists. 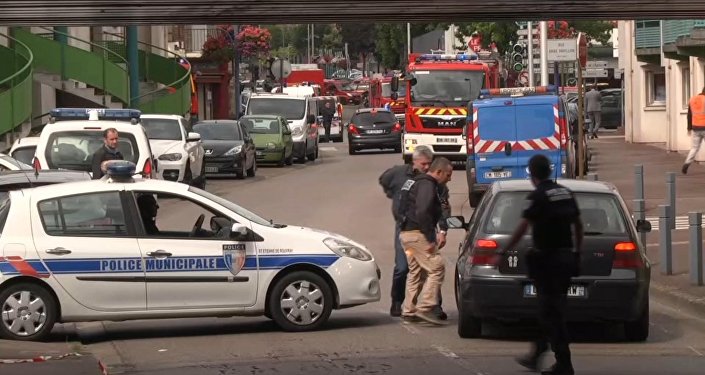 "France closely monitors the situation in Turkey after the closure of 15 media outlets and a few employees Cumhuriyet newspaper were arrested and declared wanted, including its editor-in-chief Murat Sabuncu and executive board chairman Akın Atalay," Nadal said at a briefing.

Nadal noted that France was committed to freedom of expression, including press freedom, which is an integral part of a modern democratic society.

Earlier in the day, the Prosecutor's office of Istanbul announced that daily's 13 journalists and executives were suspected of having links with the organization of opposition Islamic preacher Fethullah Gulen and the Kurdistan Workers' Party (PKK), outlawed in Turkey. The editor-in-chief of one of the opposition newspapers Cumhuriyet, Murat Sabuncu was reportedly detained by police.

On July 15, a military coup attempt took place in Turkey. More than 240 Turkish citizens were killed and over 2,000 people were injured, before the rebellion was suppressed the following day.