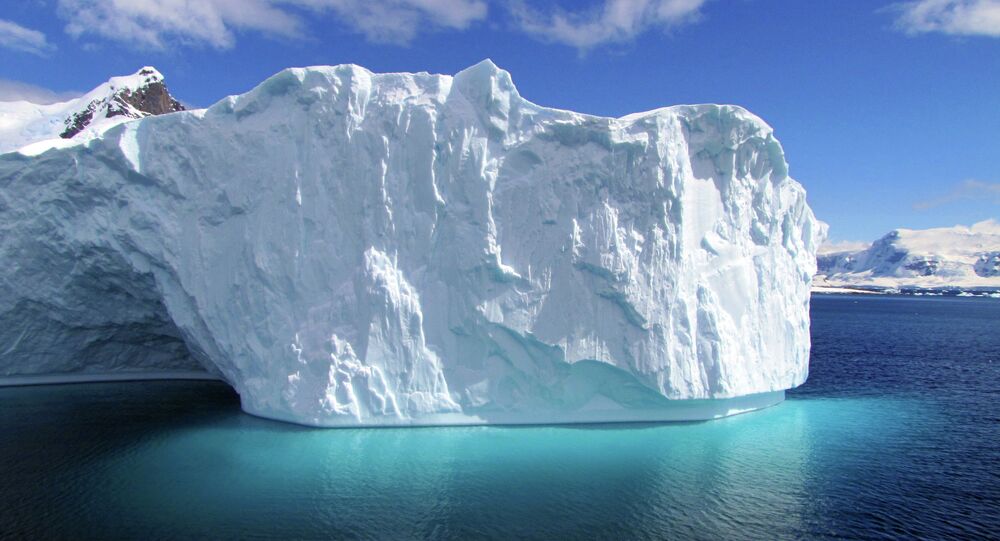 The world’s biggest marine reserve will be established in the Ross Sea in Antarctica under an agreement of 24 countries and the European Union reached in Australia on Friday, the Commission for the Conservation of Antarctic Marine Living Resources said.

MOSCOW (Sputnik) — The agreement on the protection of area encompassing about 600,000 square miles will come into force on December 1, 2017 and will be valid for 35 years, the press release showed. It would prohibit commercial fishing and shipping in the area, it added.

"This week at the Meeting of the Commission for the Conservation of Antarctic Marine Living Resources (CCAMLR) in Hobart, Australia, all Member countries have agreed to a joint USA/New Zealand proposal to establish a 1.55 million km2 [nearly 600,000 square miles] area of the Ross Sea with special protection from human activities," the commission said in a press release.

"This new MPA [Marine Protected Area], to come into force in December 2017, will limit, or entirely prohibit, certain activities in order to meet specific conservation, habitat protection, ecosystem monitoring and fisheries management objectives. Seventy-two percent of the MPA will be a 'no-take' zone, which forbids all fishing, while other sections will permit some harvesting of fish and krill for scientific research," the commission explained.

© NASA
Antarctica to Shed 'Really Cool and Really Scary' Bali-Sized Iceberg
The reserve would include the Ross Sea shelf and slope, the Balleny Islands and partly the Southern Ocean, where many mammals, birds and fish, including Weddell seals, killer whales and emperor penguins live.

Environmental groups had been calling for protection of the Ross Sea for many years, while it was on the CCAMLR’s agenda for six years. In 2015, the plan on the creation of a reserve was blocked by Russia, while it required unanimous consent to be approved.