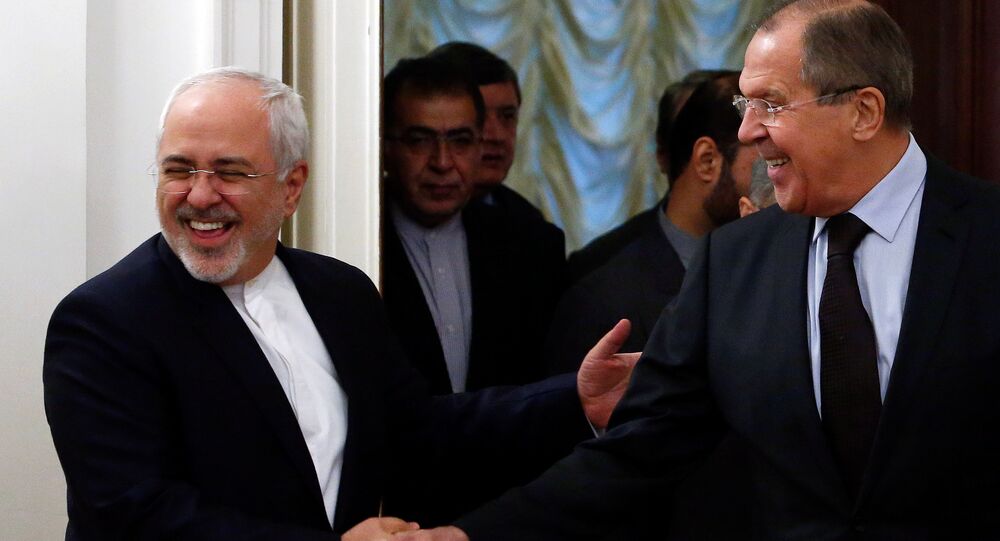 Russia and Iran bilateral trade in the first 8 months increased 1.5 times higher in comparison with same period of the last year.

© Sputnik / Vladimir Trefilov
Russia, Iran Agree to Settle Bilateral Trade in National Currencies
MOSCOW (Sputnik) — The trade turnover between Russia and Iran in the first 8 months of 2016 was 1.5 times higher than during the same period of the last year, Russian Foreign Minister Sergey Lavrov said Friday at the talks with his Iranian counterpart Javad Zarif.

“I can happily cite our statistics, which shows that during the 8 months of this year, trade turnover between Russia and the Islamic republic of Iran has risen by 1.5 times,” Lavrov said.

In August, Russian Ambassador to Iran Levan Dzhagaryan said that in the first five months of 2016, trade grew over 70 percent in year-on year terms, amounting to over $855 million, adding that boosting trade with Iran was a priority for Russia.