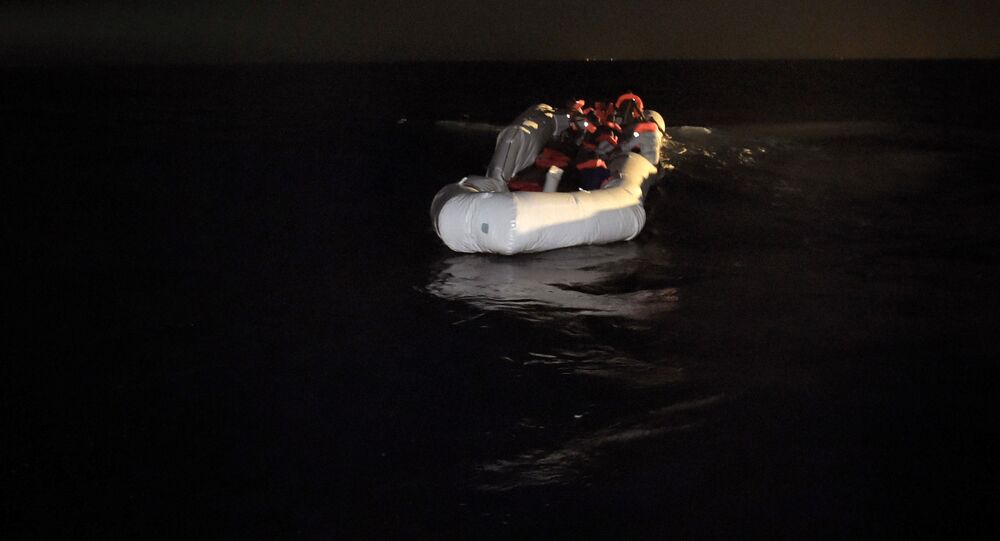 According to Medicins Sans Frontieres, a total of 25 migrants were found dead in a rubber boat in the Mediterranean Sea.

“BREAKING: 25 men & women died at the bottom of boat yesterday, 107 others were rescued by the #Argos from the same rubber raft…,” MSF said on its Twitter account.

It added that 23 of the rescued people had terrible chemical burns, while seven of them had to be evacuated by helicopter to Italy due to severe injuries.

On Tuesday, the International Organization for Migration (IOM) said that over 328,000 migrants and refugees had entered Europe by sea in 2016, arriving mostly in Greece and Italy. According to the IOM, over 153,000 migrants have arrived in Italy alone, which is 10 percent more than during the same period in 2015.