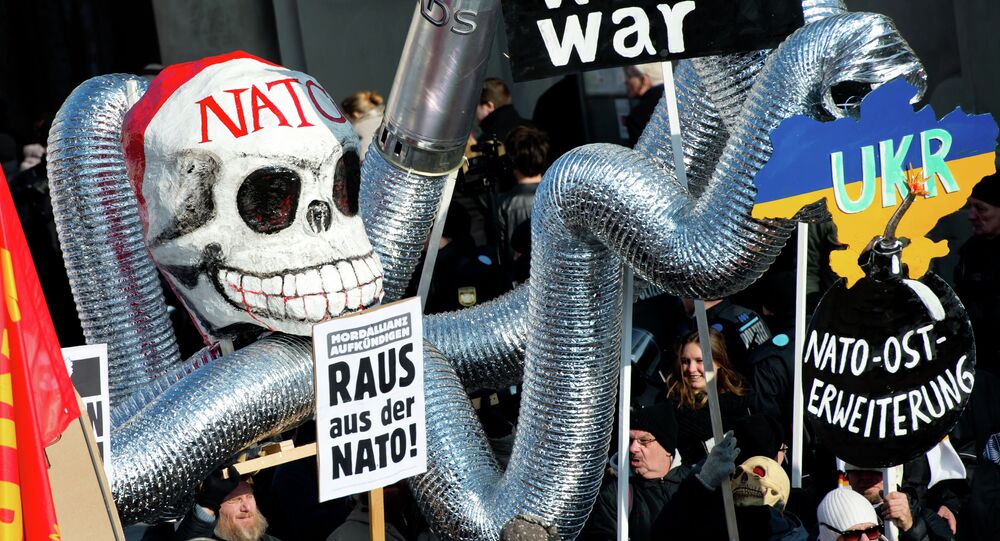 NATO Has Devolved Into 'Attack Alliance', Contradicting the UN Charter

NATO, which was established as a defense alliance back in 1949 to safeguard against external threats, morphed into an attack union on its own initiative; the block has been illegally involved in many wars and its offensive posturing contradicts the UN charter, Swiss historian and author Daniele Ganser told Sputnik.

Sputnik Deutschland sat down with the author to talk about the illegal activity of the alliance. 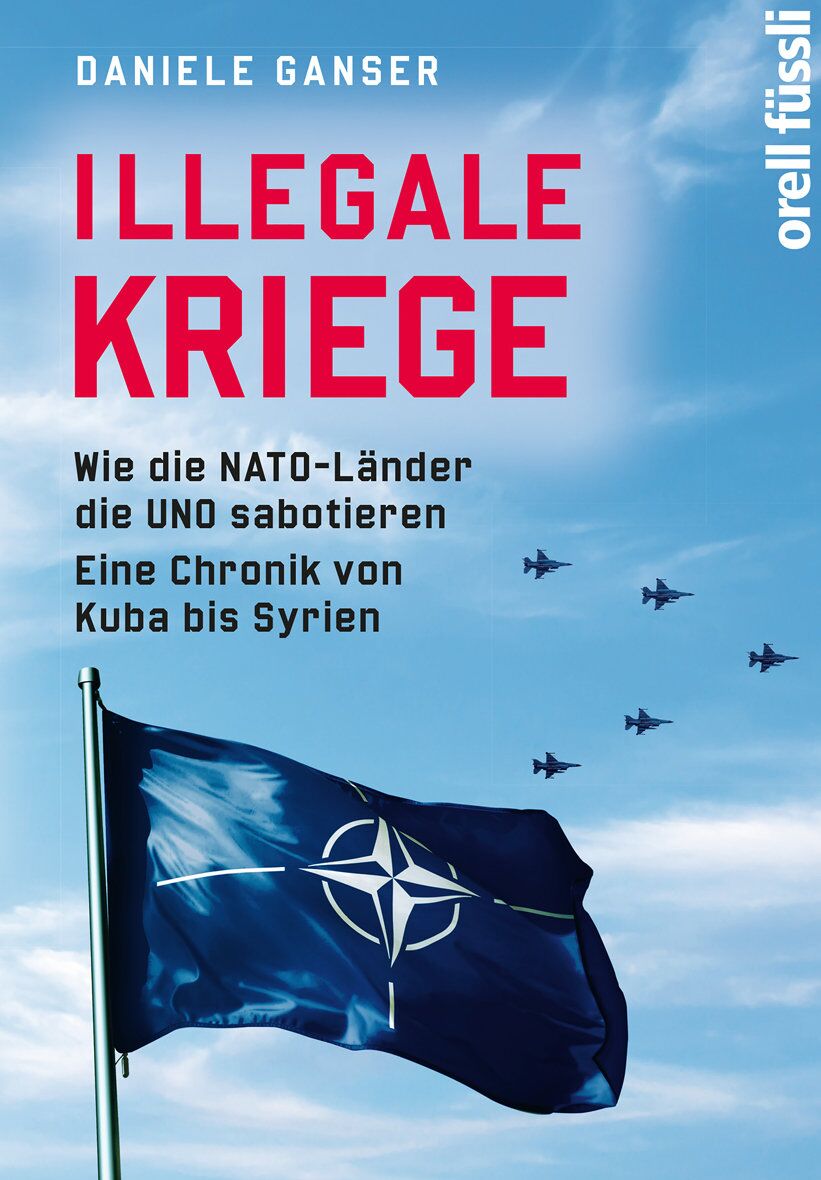 "I criticize NATO because this block keeps calling itself a defense alliance. However it is not true from the scientific point of view," Daniele Ganser said.

A defense union can't attack anyone on its own initiative, he added.

When it was established back in 1949, it affirmed that its member states would not attack any other countries. It would only defend itself against the Russians if they, with their Warsaw Pact member countries attack Europe.

That was the fear of the Cold War.

The feared attack however never happened and happily there was no nuclear or Third World War.

After the collapse of the Soviet Union the alliance was also thought to be dismissed, the Swiss historian said.

The supporters of the world peace movement hoped there would be less arming and confrontation.

However, on the contrary, the block started bombing Serbia back in 1999. All the events are described in the book.

This was the point when the alliance has turned from a defensive into an attack block. It is illegal as it contradicts the UN charter, Daniele Ganser said.

There are very few legally approved reasons for wars, he added. The UN Charter forbids wars. The prohibition of the use of force allows only two exceptions: self-defense or war mandated by the UN Security Council (UNSC).

There are five permanent members in the UNSC: Russia, China, the US, France and the UK.

© AFP 2019 / JOHN THYS
NATO’s Course to Remain Unchanged Under Any New US President - Think Tank
If all the five agree to initiate a military campaign then the war is considered legal. All other military activities are illegal. Unfortunately, the majority of the wars are illegal, Daniele Ganser said.

Nowadays chances are very low to get the UNSC mandate for a military campaign. The unanimity of all the five permanent members was reached only in 1990, when then-president of Iraq Saddam Hussein invaded Kuwait. That was a typical example of an illegal war.

In other words, Hussein was a war criminal as Iraq had no right to invade neighboring Kuwait. Then the UNSC issued a demand for Hussein to call off his troops. If he did not obey, the international armed forces would have thrown him out of Kuwait.

However there was another war mandated by the UNSC, the war in Libya of 2011. All the member states then agreed to issue the mandate but it was only for a 'no-fly' zone so that Gaddafi could not use his aircraft.

Russia and China agreed, the author said, because they thought that thus they would be able to stop the bloodshed in Libya. However NATO has used the mandate to change the regime in the country.

The alliance not only introduced the "no-fly" zone, but started bombing Libya. Those were illegal bombings as they were not mandated by the UN. That was the point when the trust between Moscow and Washington had been broken. And that is why Russia and China feel deceived and that is why the two countries interfered in the situation in Syria.

© AFP 2019 / MOHAMMED AL-KHATIEB
NATO Ops Caught in Aleppo is West's Worry
In his new book Daniele Ganser reviews all the above mentioned wars, and the Syrian war which started in 2011. The author explains that the historians see it very differently from how it is being portrait in the mass media.

"When I open a newspaper in Switzerland or turn on TV, all what I hear or read about is a civil war in Syria. Evil President Assad is exterminating his people and thus the international community is urged to invade Syria and topple Assad," he told Sputnik.

The author however fiercely challenges such coverage as all the evidence prove that it is a wrong interpretation. It is not a civil war or a local conflict but an international one.

There are foreign powers who want to oust Assad. In the first place, those are Qatar and Saudi Arabia, but there are also NATO states, such as Turkey, the US, France, Germany and the UK, he says.

Russia and Iran want Assad to remain in power. The two parties to the conflict are now fighting for their interests.

The author said that one chapter of his book describes the situation in Syria, another one explains what happened in Vietnam, for example, where the US war was also illegal. Or in Iraq. Or the Middle East which has been destabilized without any UN approval.

All in all, Daniele Ganser reviews 13 conflicts in his book for the readers to get clearer picture.