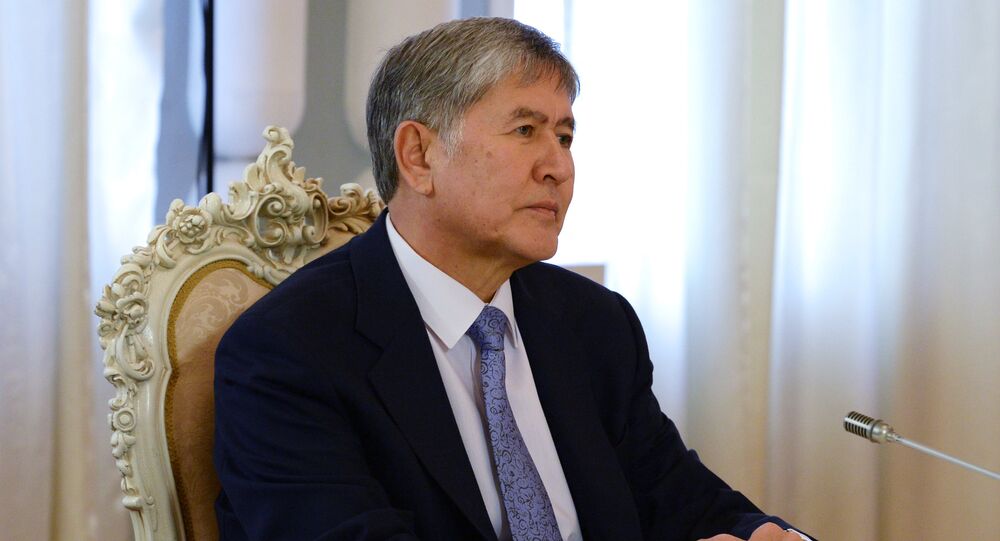 According to statement, president of Kyrgyzstan's Social Democratic Party has withdrawn from the governing parliamentary coalition.

"The SDPK faction calls on the lawmakers to create a more stable coalition, to continue constructive work to implement the strategic objectives facing the country, and expresses its readiness to cooperate with all political forces in parliament that share the policy of sustainable social and economic development on the path of democracy," it added.