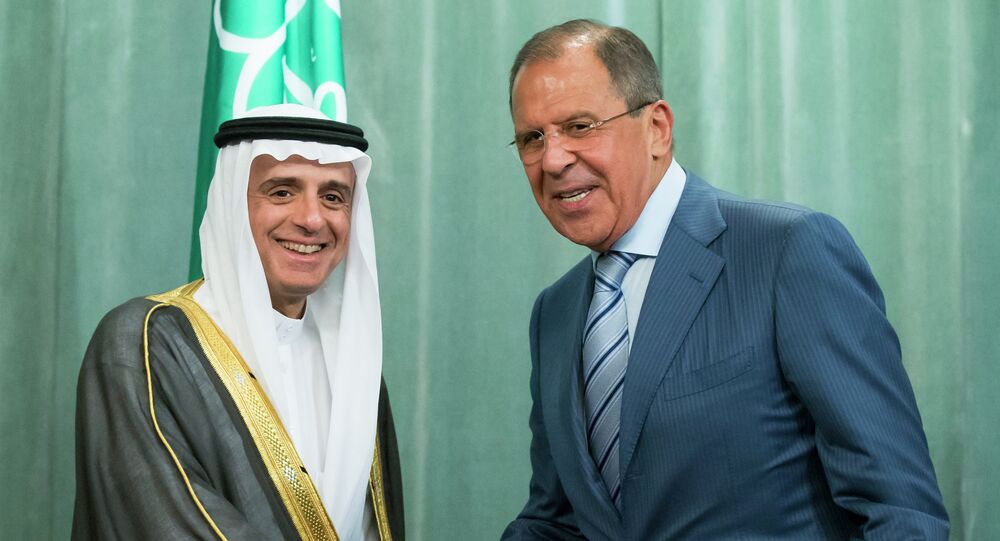 Russia and Saudi Arabia have closely ties with each other on economy-related issues.

Ozerov added that Russian Energy Minister Alexander Novak's ongoing visit to Saudi Arabia, during which, in addition to other high-level meetings, he was able to visit various facilities of the state oil company Saudi Aramco, re-energized the Russian-Saudi bilateral working group on oil and gas, set up in 2003.

He also stressed the importance of the first official visit of the Russian Energy Minister to Riyadh in the context of the upcoming Organization of the Petroleum Exporting Countries (OPEC) summit in Vienna scheduled for November 30, where OPEC members are set to finalize the deal on the oil output freeze. Russia and other non-OPEC states have expressed readiness to join the agreement to stabilize oil prices, which have been faltering in the last two years.