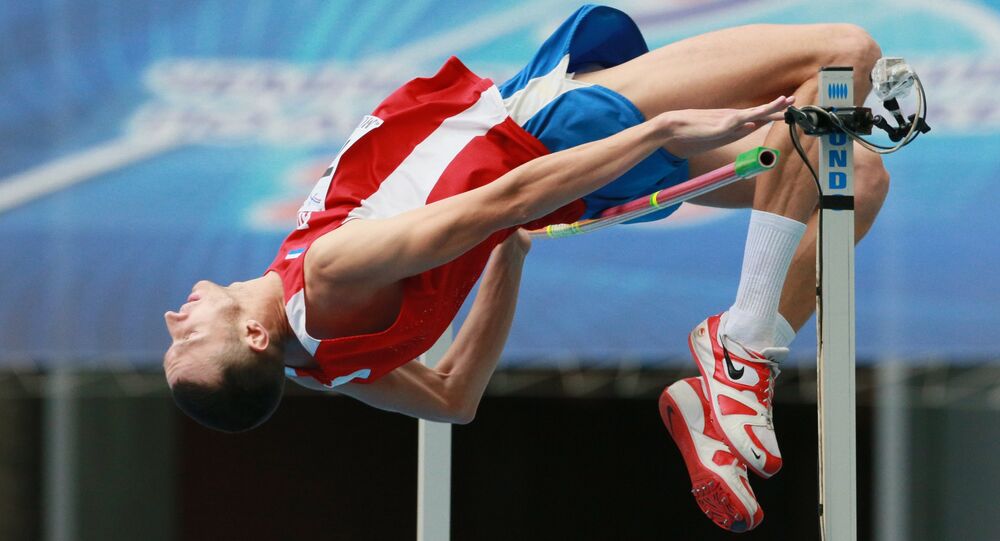 © Sputnik / Valeriy Melnikov
Russian Investigators Question 50 Athletes, Coaches, Managers Over Doping Claims
MOSCOW (Sputnik) — He underlined that the ban of Russian athletes from Olympics is "blatant discrimination against Russian athletes and violation of their human rights" and such discriminatory acts "must not go unpunished."

"The rule of law must be respected everywhere, including in this sphere [sports], because we are talking about illegal decisions. Moreover, the Olympic principle reads that sports should be out of politics. Of course, we will counter such practices using legal instruments and diplomatic means. We raise this issue in all international organizations and will continue to speak about it in the United Nations, including the UN Human Rights Council and other structures," Dolgov said.

In July, the World Anti-Doping Agency (WADA) presented a report accusing Russia of running a state-wide doping program and urging the Intentional Olympic Committee (IOC) to consider a blanket ban on the entire Russian team. The IOC instead opted to let individual sports federations decide on the matter.

'No' to Kids in MMA: Renowned Actor, Athlete Oleg Taktarov Against Child Fights