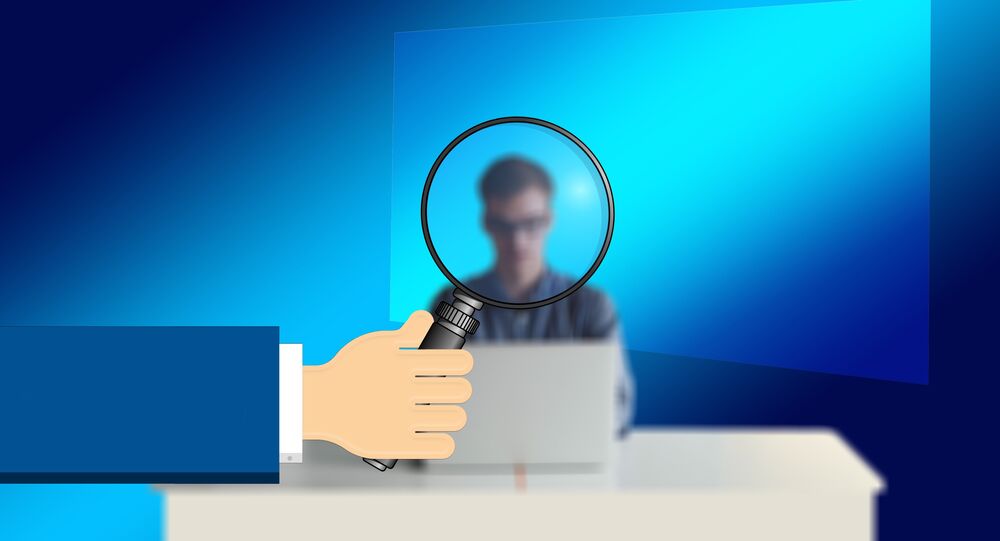 Microsoft’s new Transparency Center in Brazil allowed authorities to check programming code, as a means of reassuring that no “back doors” were installed at the request of US intelligence agencies.

"The Microsoft Transparency Centers are a cornerstone of Microsoft's long-standing Government Security Program (GSP), and an essential pillar of our commitment to the integrity of our products and services." Microsoft News Center wrote.

The company has set up several such facilities, including one in Brussels in 2015, to counter mistrust it faced after former US National Security Agency (NSA) contractor Edward Snowden leaked documents showing that the NSA collected data from user emails managed by major US technology companies.

© AFP 2021 / MIKKO STIG / LEHTIKUVA
Tech Battle: Apple and Microsoft Release Ads Mocking Each Other
That revelation and the fact that the US had been caught spying on the communications of former Brazilian President Dilma Rousseff, shattered the Latin American country's confidence in the ability and willingness of Microsoft and other technology companies to safeguard user data from prying surveillance agencies.

To neutralize or at least lessen suspicion, the technology giant will allow experts from Brazil and regional government to examine its programming code, ascertaining for themselves that it is secure and not vulnerable to attack.

No electronics are allowed into the viewing room, for security and copyright reasons. Viewers inspect copies of source code on computers connected only to local servers, cut off from the internet. The copies are later deleted.

"This center is aimed at showing that there are no traps, it is a good step," a Brazilian government official told Reuters.

BRICS Not Turning Into 'RIC,' Format Has Future – Brazil's Chair