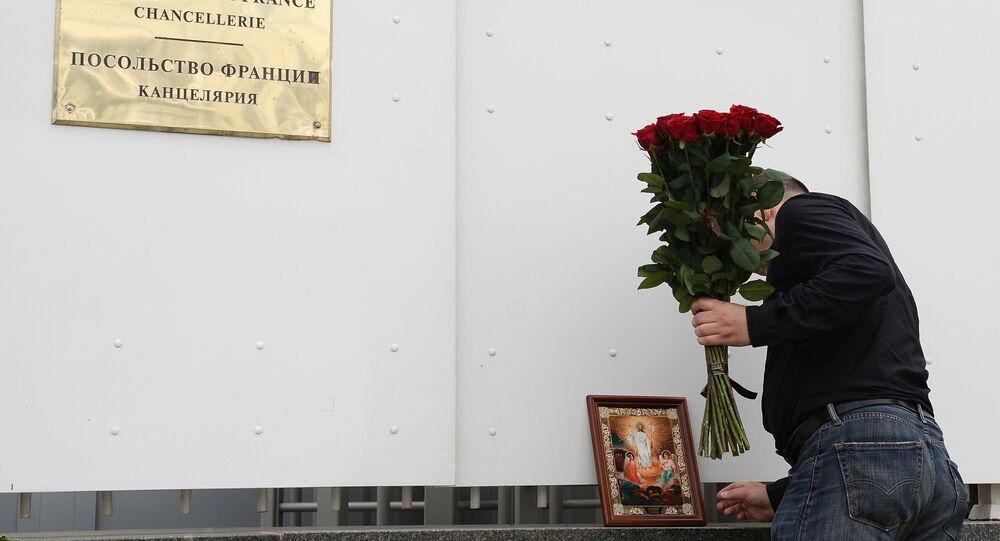 "We are convinced that international conflict resolution must be reached solely through political and diplomatic means, and we reject the policy of coercive pressure [exerted] in any form, [as well as] infringement upon the sovereignty of other states," Putin said at the BRICS leaders’ meeting in an extended format within the framework of the eighth BRICS Summit in Goa.

© Sputnik / Sergey Guneev
Putin, Xi Jinping Discuss Syrian Settlement, Fight Against Terrorism - Peskov
Global economic situation and the fight against international terrorism were expected to dominate the agenda at the negotiations of the BRICS group of developing economies. The leaders were also expected to focus on the Syrian crisis.

Earlier in the day, the leaders already met in a restricted format.

The eighth annual BRICS event is taking place this weekend in India’s Goa and is attended by all five leaders, namely of Brazil, Russia, India, China and South Africa, who were set to discuss a plan for cooperation in the near future as well as a wide range of political, economic and security issues.