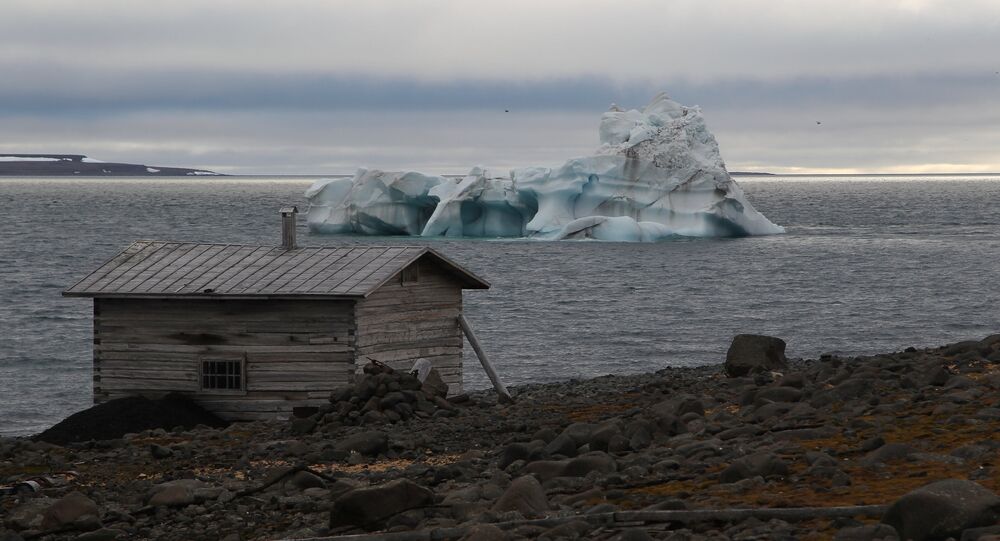 Deal on Commercial Fishing Ban in Arctic in Russia’s, US Interests

The United States and Russia are both interested in signing of an international binding agreement on banning commercial fishing in the Arctic Ocean, Commissioner David Benton with the United States Arctic Research Commission (USARC) told Sputnik on Thursday.

© Sputnik / Vera Kostamo
US, Russia Can Do Better Job on Scientific Research in Arctic Region - US Arctic Agency
MOSCOW (Sputnik), Alexander Mosesov — The members of the Atlantic Council are discussing are binding international agreement that would place a moratorium on commercial fishing in the Central Arctic ocean until the international community has a better scientific understanding of the ecological impact.

While the fishing is not currently occurring in that area, the declaration serves as a precautionary measure due to climate change and reduction of Arctic ice.

The two-day conference "International Cooperation in the Arctic: New Challenges and Vectors of Development" kicked off on Wednesday in the Russian capital with expert sessions devoted to the 20th anniversary of the eight-member Arctic Council, comprising of Russia, Norway, the United States, Canada, Denmark, Finland, Iceland and Sweden.