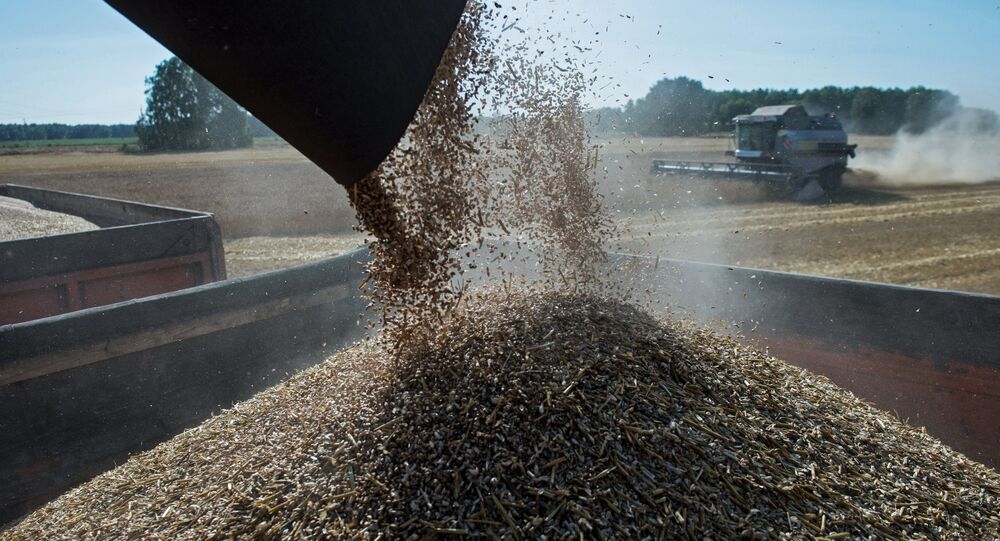 Russia may start supplying wheat to Venezuela by the end of this year, Russia's agricultural watchdog Rosselkhoznadzor said.

"Rosselkhoznadzor has prepared and sent a draft protocol on ensuring the safety, quality and phytosanitary requirements of grain imports and grain-based products. Given Venezuela's interest in importing Russian wheat, Russian wheat exports to Venezuela may start in late 2016 in case the protocol is agreed on and signed by the relevant agencies," the watchdog said in a statement.

Venezuela relies almost exclusively on imports to satisfy its demand for wheat, the watchdog added, noting that the country imports some 120,000 tonnes of grain from the United States and Canada every month.

The announcement comes a month after the Russian government said it decided to lift export duties on wheat that were imposed in 2015 to stabilize the situation on the internal grain market.

Since then, prices for Russian wheat declined and the country has been boosting its exports. In late September, Russia resumed export to Egypt after Egyptian authorities lifted general public health-related import restrictions. Rosselkhoznadzor has also spoken of interest in supplying wheat to Thailand and boosting exports to Indonesia and Iraq.

In 2015-2016, Russia exported record-breaking 33,893 million tonnes of grain, including 24,604 tonnes of wheat, surpassing the United States and Canada. Grain exports for 2016-2017 may rise further to 40 million tonnes, according to the Russian Agriculture Ministry.

With Europe's upcoming harvest forecasts slashed, Russia is likely to become the top world exporter of wheat for the first time in 2017.

The Russian Ministry of Agriculture forecasts a grain harvest of 106-110 million tonnes in 2016.