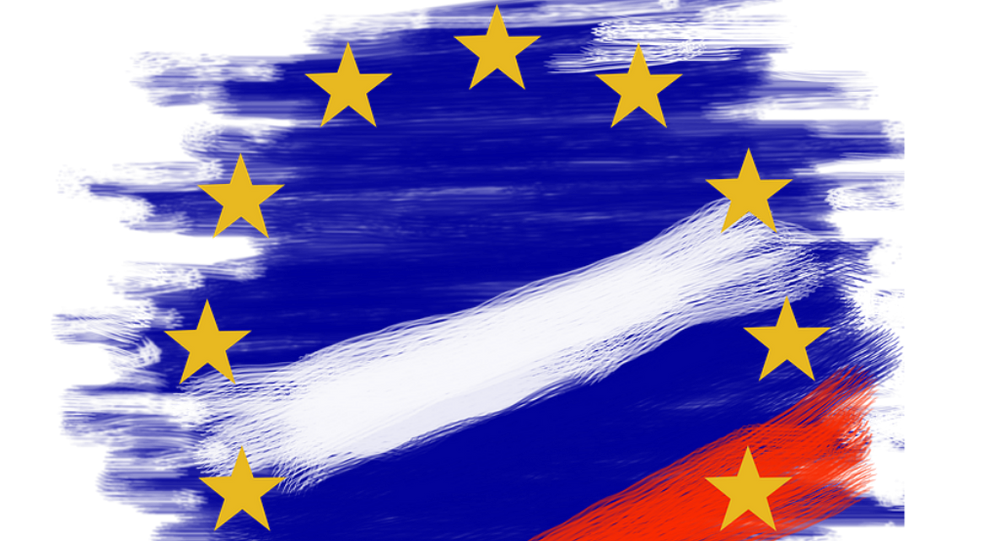 While Poland’s Defense Minister Antoni Macierewicz once again sought to fan the anti-Russian sentiment by accusing Moscow of creating and supporting radical Islamic terrorism, prominent Polish politician and political analyst argued that the West needs to work together with Russia instead of aggravating it.

© Sputnik / Vladimir Sergeev
EU Must Seek Exit Strategy Out of Anti-Russia Sanctions - Austrian Agriculture Minister
Antoni Macierewicz, the Defense Minister of Poland, was set to be a headline speaker at the September 29 opening of the eighth annual Center for European Policy Analysis (CEPA) forum in Washington DC. He canceled his visit, ostensibly due to a government meeting in Warsaw, but was permitted to present his speech in the form of a letter read by a ministry aide.

According to the text of Macierewicz's letter, pro-democratic aspirations in Ukraine were met with "brutal intervention" in 2014 on the part of Russia, which the minister described as a "clash of civilizations."

Meanwhile, Polish politician and political analyst Mirosław Orzechowski told Sputnik that perhaps Macierewicz didn’t arrive at the forum simply to be able to, in a manner of speaking, say these words without having to look his audience in the eye.

"It would have been funny if it did sound so definite. Everyone is afraid of terrorism, and talks about this issue tend to rouse worries. It seems that the minister wanted to join in on or, to be precise, fan the anti-Russian sentiment in America. But I think that less statements like this, considering the growing influence of Donald Trump. Maybe eventually such statements will become completely unnecessary," Orzechowski remarked.

The analyst also remarked that he doesn’t put much stock in promises made by Trump recently to include Poland in the US Visa Waiver Program, not to mention that such a visa-free regime may not exactly be a good thing for Poland.

"Nevertheless, I wish for Trump to succeed, because he can help change the existing political attitudes, bring peace to Europe and open a road to reconciliation with Russia, something that the world needs more that the constant anti-Russian ditto-ing," Orzechowski declared.