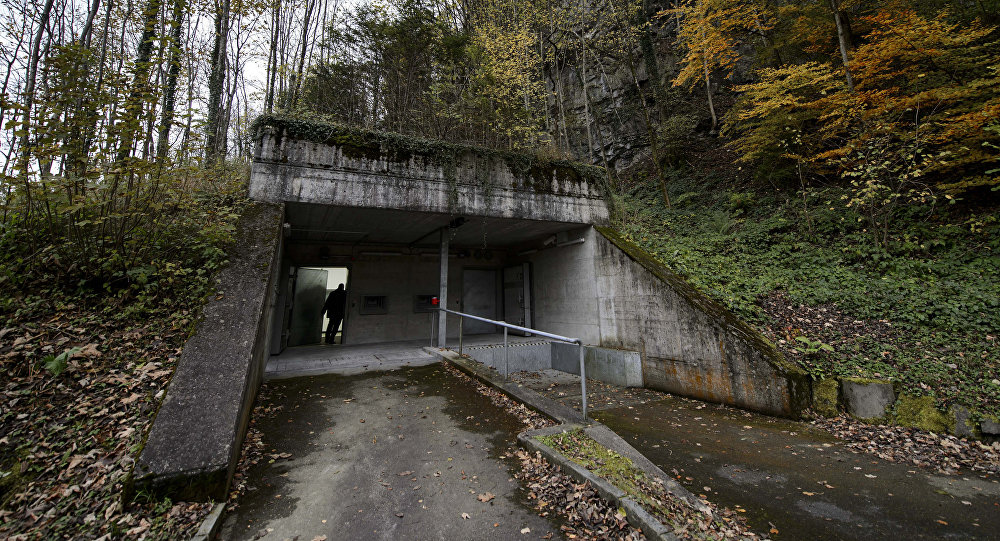 Seeking to avoid increased tax authorities’ scrutiny and apparently doubting the security of banks, it seems that some billionaires opt to store their assets in gold bullion in underground bunkers hidden deep in the Swiss Alps. 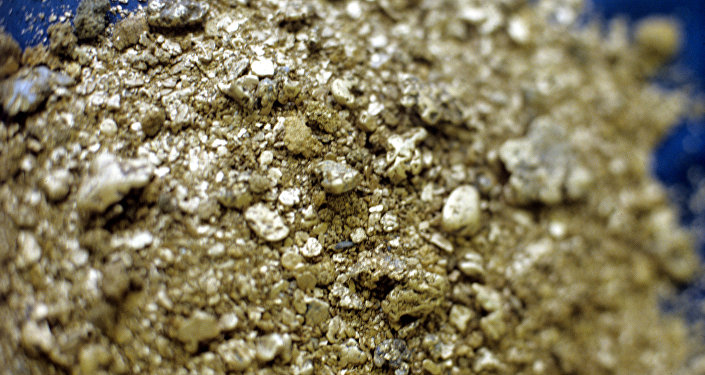 © Sputnik / Alexander Liskin
Bend Over and Cough: Canadian Stole $180,000 Worth of Gold From Mint by Hiding it Where?!
The Foreign Account Tax Compliance Act (FATCA), a US federal law, has come into effect, demanding that foreign banks provide the US tax revenue service with information on the assets and identities of their clients. Now it appears that many rich people have started considering alternative ways of storing their wealth.

Just as the new legislation prompted the Swiss banks to run more thorough background checks on their clients, it also led to the increase in the number of private secure storage facilities, unaccountable to any tax revenue agencies.

According to Bloomberg, privately owned vaults, no matter what kind of sophisticated security measures they employ, do not have to provide information regarding their clients to regulatory bodies, unlike banking institutions.

And it turns out that during the last several years, a considerable number of former Swiss military bunkers have being sold to private owners, with about ten of them currently being used to store gold and computer data.

Furthermore, it should be noted that companies operating such vaults don’t have to report any sort of suspicious activity to the Switzerland’s Money Laundering Reporting Office – an agency that in the past prompted the Swiss attorney general to open investigations into corruption at FIFA and banking ties to Brazil’s Petrobras bribery scandal.

"The gold trade is a huge part of the Swiss economy. I’m not surprised that there are not more effective efforts in Switzerland to better monitor its misuse. The powers that be don’t want to crack down," former US Treasury special agent John Cassara remarked.

According to the Swiss customs office, a whopping 1,357 metric tons of gold, worth some $40 billion were imported into the country during the first half of 2016.