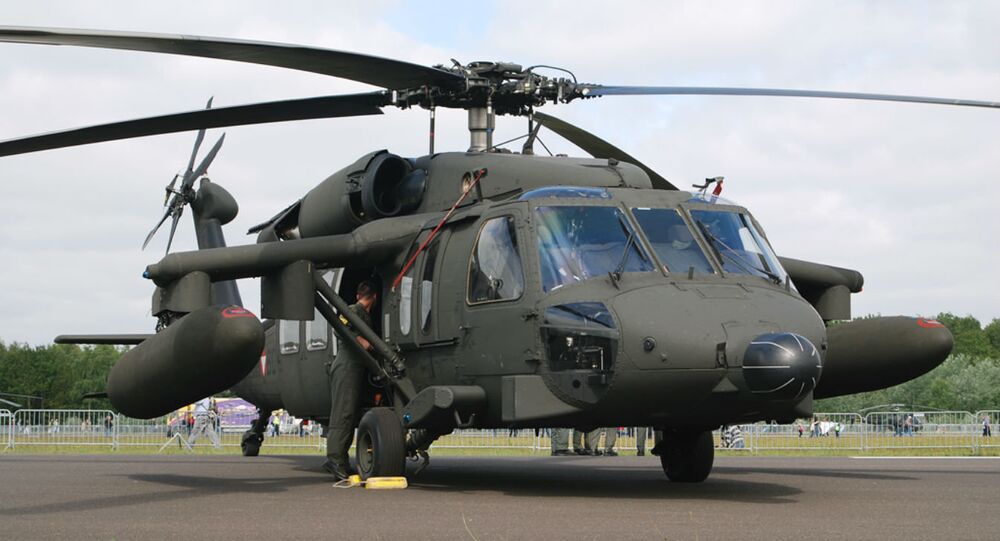 The Sikorsky Aircraft Corporation, a unit of Lockheed Martin, has received an almost $150 million US Army contract to sell six UH-60M Black Hawk helicopters to Taiwan, the Department of Defense announced.

WASHINGTON (Sputnik) — Work will be performed in Stratford, Connecticut, with an estimated completion date of December 31, 2021, the Defense Department said.

Message to Beijing? US Set to Approve New Torpedo Sales to Taiwan