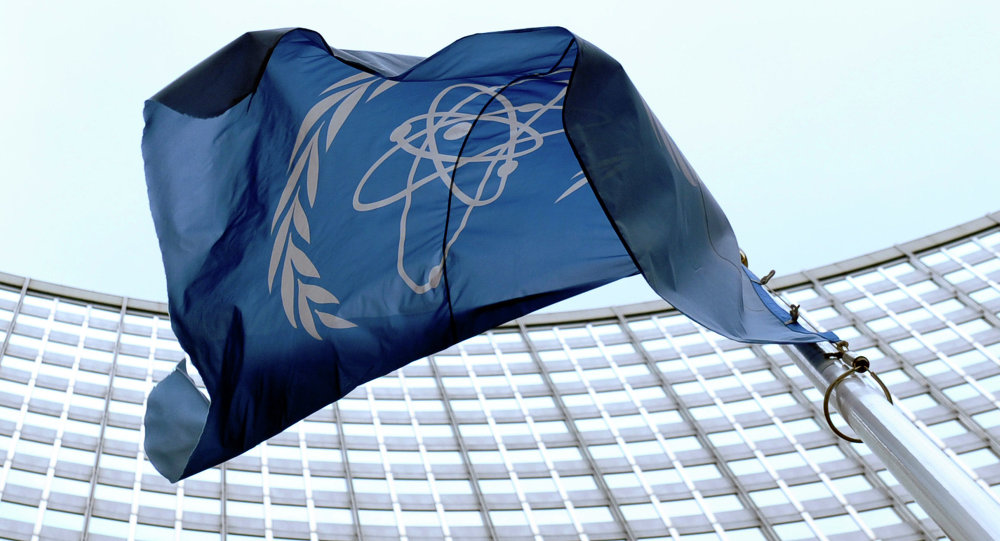 IAEA's 60th General Conference to Kick Off in Vienna on Monday

The International Atomic Energy Agency (IAEA) will start its annual week-long meeting, the General Conference, at the organization's headquarters in Vienna on Monday. 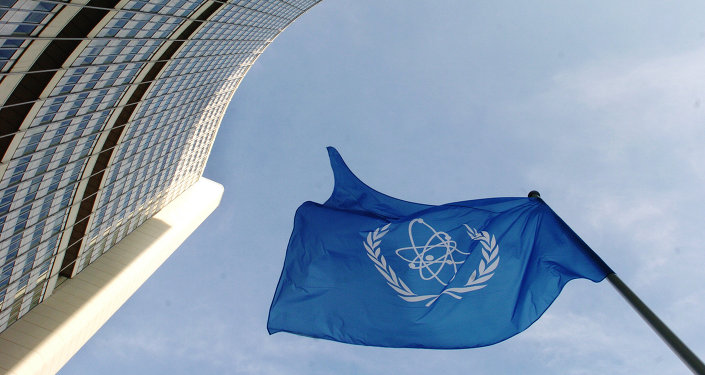 © AFP 2019 / JOE KLAMAR
IAEA Begins Construction of Laboratory to Improve Fight Against Virus Spread
VIENNA (Sputnik) — The General Conference will feature a set of events important for the IAEA operations, from assessment of the agency's work in the previous years, especially in 2015, to the budgetary issues and discussions on the IAEA’s priorities for the future.

IAEA Secretary General Yukiya Amano is expected to open the organization's General Conference with a statement covering the work of the UN agency through the last 60 years of its existence. The organization remains committed to its Statute, approved on October 23, 1956, that outlined its main goals — assisting member states in using nuclear science for peaceful purposes as well as development and maintenance of nuclear safety standards and their application.

The General Conference is expected to approve the 2015 Annual Report and other budgetary issues, while the side events will feature the Scientific Forum on Nuclear Technology for the Sustainable Development Goals on September 28-29, the Forum of the International Nuclear Safety Group which will take place on Monday, September 26. 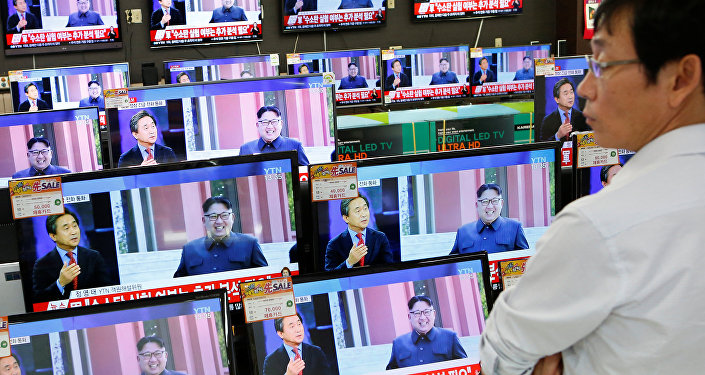 © REUTERS / Kim Hong-Ji
Deadlier Than Nagasaki: North Korea's Nuke Test 30 Kilotonnes in Capacity
The Senior Regulators’ meeting will take place on Thursday with a number of bilateral meetings on technical cooperation between member states to kick off Monday. For example, Russia’s Rosatom nuclear energy corporation is expected to sign agreements on cooperation in peaceful use of atomic energy with Cuba and Tunisia.

In the latest years, the situation around the nuclear programs of Iran and North Korea have been of particular importance for the IAEA as well as the international society. This year, the General Conference will open just weeks after the September 9 nuclear test by North Korea, which is believed to be the country’s most powerful yet.

As of Iran, on July 14, 2015, Iran the P5+1 group of countries, consisting of the United States, Russia, China, France and the United Kingdom plus Germany, reached the Joint Comprehensive Plan of Action to ensure the peaceful nature of the country's nuclear program in return for the gradual lifting of anti-Iran sanctions. The IAEA monitors Tehran’s compliance with the agreement.

Iran to Lodge Protest With IAEA Over Leaked Nuclear Documents