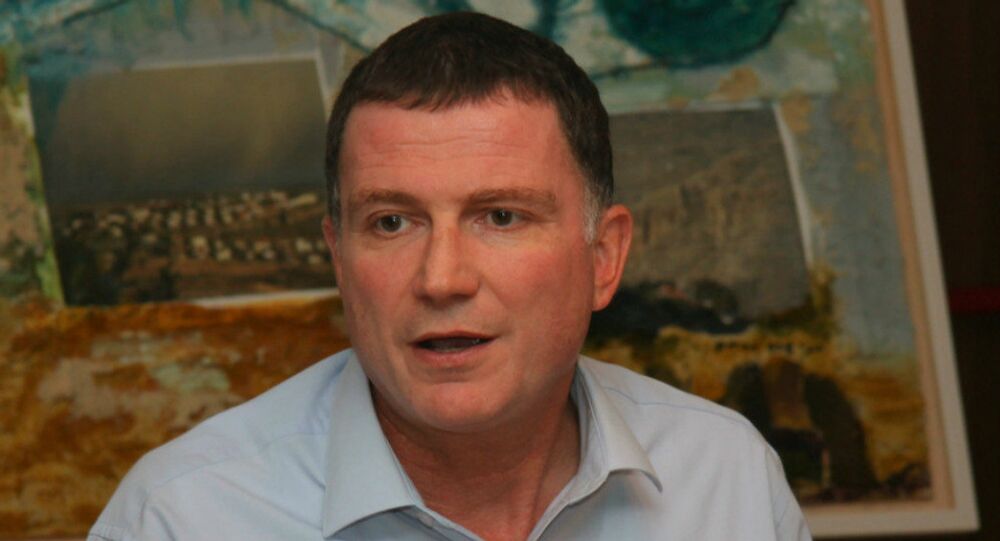 Israeli Parliament speaker Yoel Edelstein emphasized Russia's influence in the world and its important role in regulating the situation in the Middle East, according to the statement of Russia's Federation Council.

"The Speaker of the Knesset of the State of Israel emphasized Russia's influence in the world and its important role in regulating the situation in the Middle East," the press statement said.

© AP Photo / Alex Brandon, Pool
Russia Discusses With Israel, Palestine Hosting of Netanyahu-Abbas Meeting
According to the Federation Council press office, Edelstein stressed the importance of the dialogue between the parliaments of the two countries, including meetings of the parliament speakers, while Matvienko said that Israel-Russia relationship is an important factor in stabilizing the situation in the Middle East region as well as in the world.

Matvienko also emphasized the constructive and productive nature of the relationship, the collaboration on many political, economical and social issues.

Matvienko and Edelstein met on the sidelines of the European Conference of Presidents of Parliament in Strasbourg.

Still No Certainty on Russia-Mediated Talks Between Israeli, Palestinian Leaders