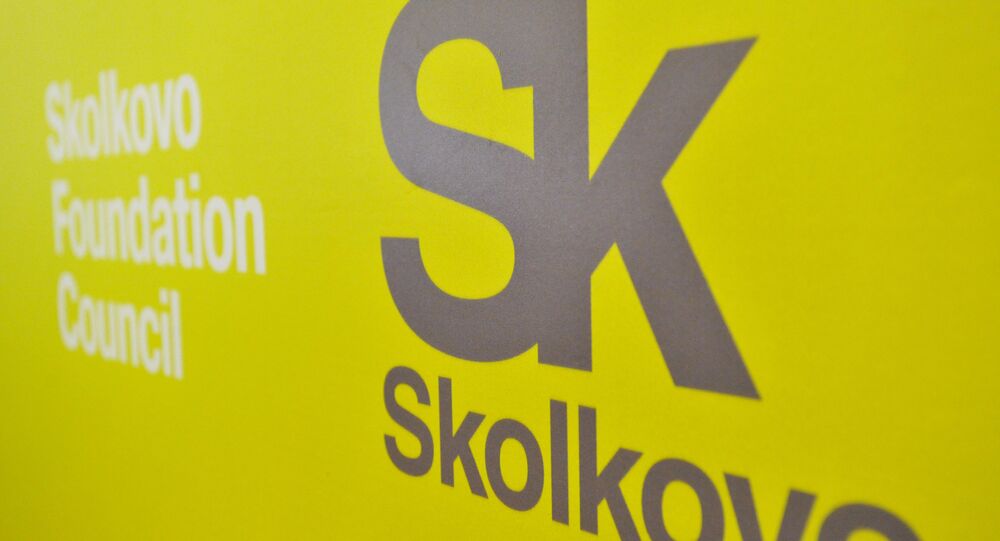 The Russian company Optogard Nanotech, which maintains research facilities at Skolkovo, a Russian technology cluster outside Moscow, has developed a unique laser-plasma technology for covering the surfaces of metals and alloys, attracting attention from China.

© Photo : sk.ru
StartUp Village 2016 Draws Major Corporations to Establish Foothold in Skolkovo
An innovative method of applying laser-plasma coating, which allows users to significantly reduce the cost of products made of metals and alloys and extend their durability, has been developed by the Russian company Optogard Nanotech.

The company is one of the eight dozen residents of Skolkovo technopark, the first science city in Russia to have been created "from scratch."

In an interview with Sputnik, Optogard Nanotech head Pavel Smirnov said that the Chinese company Shandong Trustpipe Industry is particularly interested in this unique technology; the company wants to be the first in China to start producing "eternal pipes," according to Smirnov.

He said that the key feature of Optogard Nanotech's project is that it involves not only allows one to develop a laser-plasma coating, but also the equipment which helps one carry out the process.

Namely, he added, the patented know-how of Optogard Nanotech can only be sold in the technology-plus-equipment package.

"An agreement signed between Optogard Nanotech and Shandong Trustpipe Industry on the laser-plasma technology production line project became the first step towards creating such production in the Chinese city of Linyi," Smirnov said.

According to him, financing the multi-million dollar contract is coming according to the plan, with the Chinese side already making the first payments.

Sputnik Skolkovo Foundation President Viktor Vekselberg, for his part, told Sputnik that "more than 30 of our companies are already working with our Chinese partners or plan to enter the Chinese market in the near future." He added that it is only the first step on "a wide road."

According to him, "there are some very interesting results, but we would like more."

"With very strong political support, the level of scientific and technical cooperation between Russia and China is clearly lagging behind the possibilities and needs of both sides. In any case, the share of Russian innovative products in the Chinese market is now ridiculously small compared with the opportunities that we possess," he said.

In particular, a representation office of the Skolkovo Foundation will soon open in China with the aim of being engaged in the promotion of Russian innovative products in China's market.

In Russia, the Silk Road hi-tech park will deal with representing organizations involved in innovations in China. This joint Russian-Chinese scientific and technical venue is located on Skolkovo territory and has an area of 200,000 square meters.