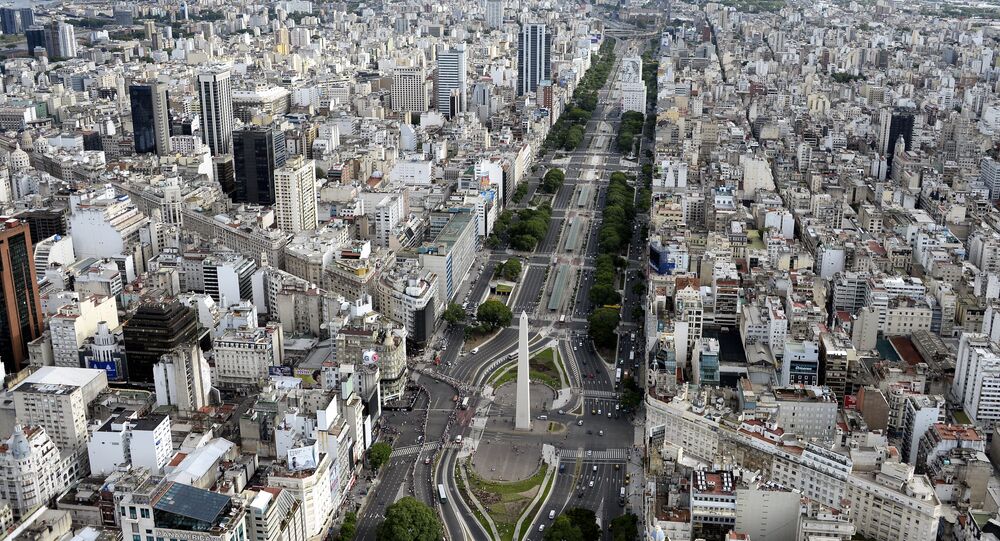 Energy, culture and media cooperation between Argentina and Russia in the near future, Argentinian President Mauricio Macri said Monday.

"Mr. President, it is very important for us to develop different areas of cooperation between Russia and Argentina. It concerns culture… sports, language cooperation. And, of course, the issue [related to the broadcast] of the RT TV channel [in Argentina]… And a very important sphere [of cooperation] — is energy cooperation. As you know, Argentina has quite serious difficulties with it. And we need to extend cooperation there," Macri said at the meeting with Russian President Vladimir Putin on the sidelines of the G20 summit in China's Hangzhou.

He added that the cooperation could also focus on issues related to the hydroelectric power stations.

The meeting was the first between the Russian and Argentine leaders since Macri took office. The two presidents have already had two telephone conversations since Macri was elected in November 2015.

Putin to Meet Presidents of Turkey, Argentina September 3 in China