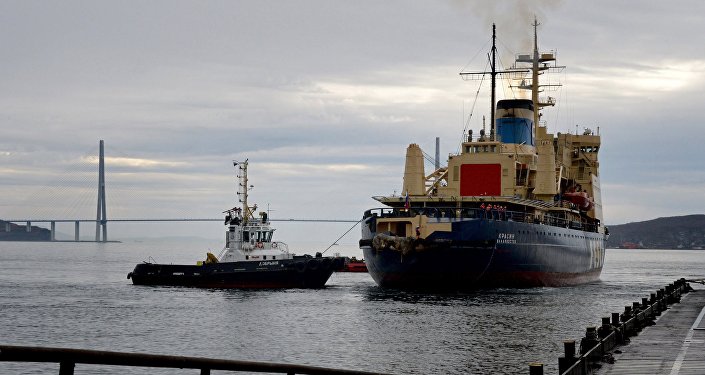 "By 2020, Russia will establish over 10 emergency rescue centers in the Arctic. [We] gradually combine the efforts of the Arctic states in creating a unified regional search and rescue system for search and rescue operations, as well as for preventing man-made disasters and eliminating their consequences," Patrushev told journalists following the sixth annual Arctic Council meeting.

He added that there were currently three rescue centers in the Russian cities of Arkhangelsk, Naryan-Mar and Dudinka.

Russia is part of the Arctic Council, which is an intergovernmental forum for the promotion of cooperation, coordination and interaction among the governments of the Arctic countries. The forum also comprises Canada, Denmark, Finland, Iceland, Norway, Sweden and the United States. Twelve more states have observer status.