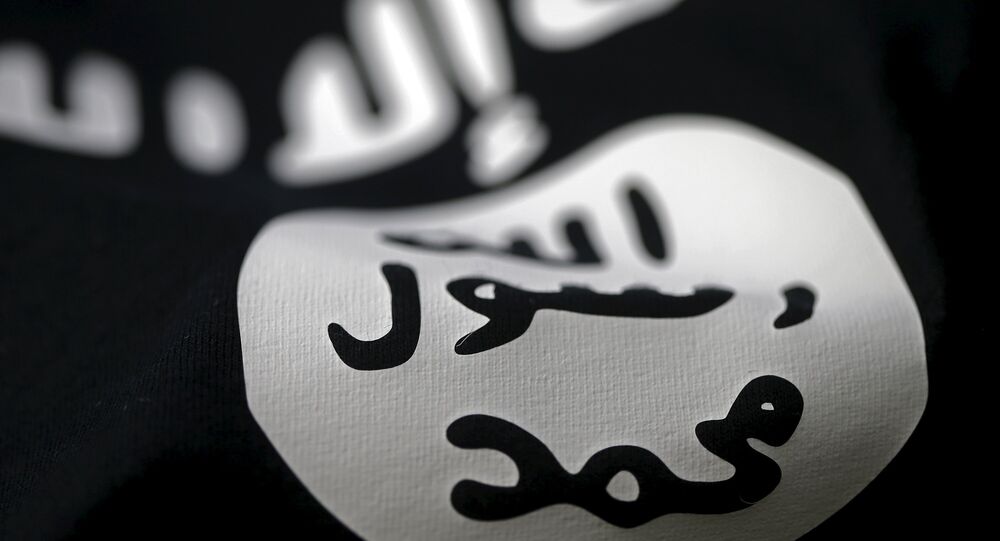 © Photo : Pixabay
Daesh Actively Engaged in Cyberterrorism - Russian Presidential Representative
In an interview with Sputnik, digital strategy consultant Lars Hilse described Kali Linux as the operating system which he said may aim at cyberterrorism rather than coming for an individual.

The interview came after an influential forum, frequently used by Daesh members, started promoting an online course on hacking tools among the group's sympathizers.

"It's a collection of penetration testing tools that have been put together in Linux distribution and was basically engineered for the purpose of uniting tools used by hackers," Hilse said referring to Kali Linux.

He said that when it comes to grappling with cyberterrorism, Kali Linux is of great importance to the purpose.

"This operating systems is trying to take more of cyberterrorists rather than going after an individual. For instance, we would be looking at threats toward network connected infrastructure, " he noted.

Asked about what counter-measures should be introduced to address hacking-related problems, Hilse said that at least two core factors need to be considered.

" First of all, a [relevant] legislation should be changed and it should look into the direction of holding software vendors accountable in case of sever hack attacks taking place; also, there should be an understanding of complexity of the hacking-related problem," he said.

As for the forum, it is based upon online tutorials which promise newcomers to teach them how to hack American and European security sites.
It focuses on the so-called Kali Linux – an open-source distribution system which includes hundreds of penetration-testing programs.

© REUTERS / Dado Ruvic
Daesh Twits Dig Tweets: Twitter Offers Terrorists a 'Cyber-Sanctuary'
The latter are used to help determine whether a computer network or app have any vulnerabilities.

But the system also possesses a number of pre-installed and ready-to-use powerful tools which make it a go-to for wannabe hackers.

"It is widely promoted and educated in underground forums and anonymous chat rooms, and the combination of its pre-installed, ready-to-use, powerful tools make it extremely dangerous in the wrong hands," he warned.