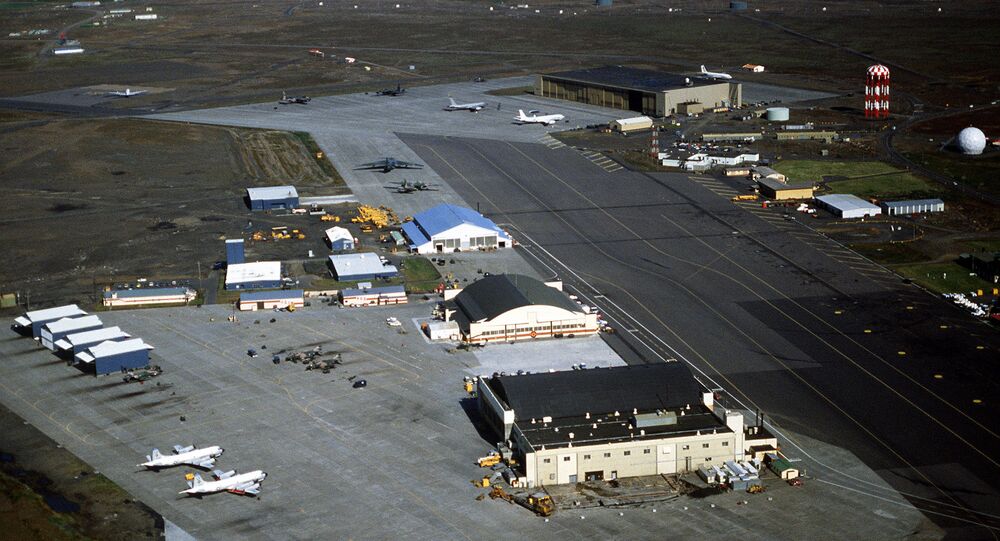 Recently released documents declassified by the National Security Archive suggest that the US has been debating the secret deployment of its nuclear weapons in Iceland during the Cold War; the then-Ambassador to Reykjavik warned Washington that if Iceland had known about the move it would have left NATO.

The documents recently released and published on the National Security Archive suggest that the US planned nuclear deployments in Iceland.

However, part of that planning implied that the US put nuclear weapons in Iceland without telling Iceland about them.

“During the Cold War the United States never deployed nuclear weapons in Iceland but a recently declassified State Department record shows that US government officials debated whether they should do so, including through secret deployments,” says the note on the National Security Archive website.

A letter from Tyler Thompson, a US ambassador to Iceland in August 1960, published by the National Security Archive, “rejected such proposals, but the revelation of internal discussions on the subject ties in to the broader issue of the practice of US nuclear deployments overseas during the Cold War".

The author of the recently released letter argued he that if Reykjavik learned about a secret deployment, it could leave NATO.

Furthermore, a “dramatic row” could “be expected to have an unfortunate effect on our friends and allies, to affect adversely our interests as far as neutrals are concerned, and to provide a propaganda field day for our enemies.”

The website says that all references to Iceland were deleted from the archival release of Thompson’s letter but his signature and other evidence confirms that the subject matter was Iceland.

Archival documents discovered and published by an Icelandic historian clearly show that the United States had plans for at least one nuclear weapons storage site in the event World War III broke out.

According to the telegrams, it appears that Icelandic officials were reassured by State Department officials that nuclear weapons would never have been deployed to their country without their consent.

But the US State Department was apparently still very concerned that admitting this would be a let off for the Soviets.

All the while, the Americans were apparently still making plans to store nuclear weapons in Iceland should the need arise.

When Icelandic officials got wind that something like this was on the table, they said that they would leave NATO should they ever find nukes secretly stored in their nation.