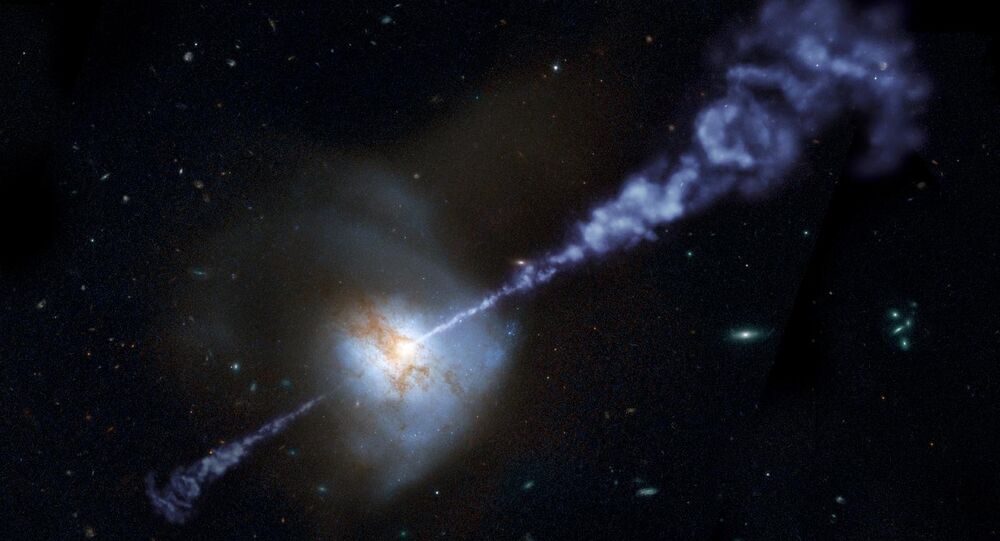 Physicist Joan Vaccaro at the Griffith University in Australia believes that time in the universe and the laws of conservation might have appeared from the violation of time symmetry (T-invariance).

“If you want to know where the universe came from and where it’s going, you need to know about time,” said Joan Vaccaro.

According to Joan Vaccaro, she found mechanism, due to which some physical phenomena cannot reverse in time.

In particular, the physicist drew attention to the behavior of mesons. Mesons are particles involved in strong interaction with each other. They are responsible for bonding between quarks (partials that carry a fractional electric charge).

After examining mesons’ behavior, the professor concluded that without misbalance of T-invariance, strange phenomena will occur in the universe.

In other words, the subtle behavior appears to be responsible for making the universe move forwards in time.

Subjects would easily travel in time, for example. But after appearing in one place, they would instantly disappear. In these conditions conservation law cannot operate, said Vaccaro.

“Yet while we are indeed moving forward in time, there is also always some movement backwards, a kind of jiggling effect, and it is this movement I want to measure using these K and B mesons,” maintained the physicist.

Vaccaro’s next research is a theoretical experimental development that should back up her hypothesis.

Physics is Fun: What Happens if You Fill a Balloon With Liquid Nitrogen?