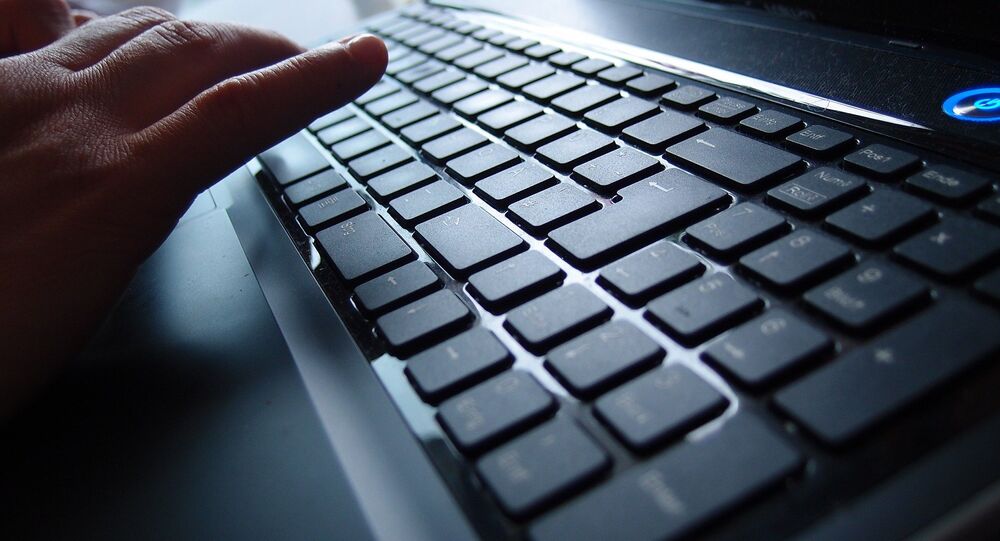 National Public Radio has decided to minimize the "public" part of its mandate, announcing Wednesday that will disable its online comments section beginning August 23.

User comments were first introduced at NPR.org in 2008. As of August 23, the site's devoted critics will have to find a different platform to share their opinions.

NPR managing editor for digital news, Scott Montgomery, suggested that the primary reason for the organization's decision comes from its audience, who have largely chosen to engage via social media.

Over 5 million people each month refer to NPR stories on Twitter, compared to just a fraction of that number on the NPR site's comment section. According to Montgomery, only 19,400 commenters used the NPR.org comment section in July, out of nearly 33 million unique users. He added that, although the comment system serves a very small part of the overall NPR audience, in some months it has cost the organization twice what was budgeted.

NPR still values audience engagement and user connections, Montgomery said, but the media company has come to an understanding that there are "better ways to achieve the same kind of community discussion," and that social media platforms are "where people want to engage with [NPR]."

Another reason for the removal of the comment section centers around internet anonymity. Users complain that there are far too many rude, hateful, and judgmental comments, and not enough that stay on topic. NPR cannot afford costly in-house human moderators that cleanup the foul language and ever-present hate speech, Montgomery said.

RT
RT News Channel Gets Fourth Nomination for International Emmy Award
Montgomery admitted that social media has its disadvantages. For instance, it is not easy for some to tweet themselves coherently in 140 characters. Not everyone wants to create a Facebook or Twitter account just to be able to comment on a story. Also, he said, "You miss the opportunity to have users engage with one another on the same story." Yet, the numbers speak for themselves.

Montgomery observed that NPR has no legal obligation to provide a forum for listeners. But the non-profit is actively looking for other ways to use the website space that the comments currently occupy, including finding a way to connect the audience to local member stations.

According to NPR's public editor Elizabeth Jensen, readers on the site will see options over the next six to nine months.